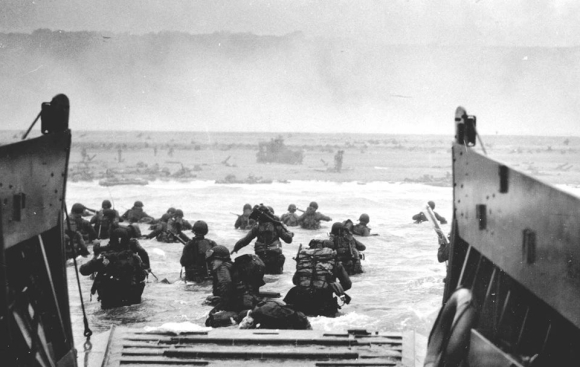 For those people in occupied countries, this was life changing news.  Seventy five years ago today, as the allied forces landed on the Normandy beaches to liberate France and countries beyond with Operation Overlord, these words were broadcast by the BBC.  By the end of the day, 6th June 1944, 150,000 Allied troops had landed on five Normandy beaches.

In 1944 the radio – or wireless as it was known – was the main source of information.  The day before D-Day, known as D-Day minus one, the BBC broadcast instructions from Supreme Allied Command to those in occupied countries to make sure they would be listening to their radios on D-Day during the actual invasion of the Normandy beaches. 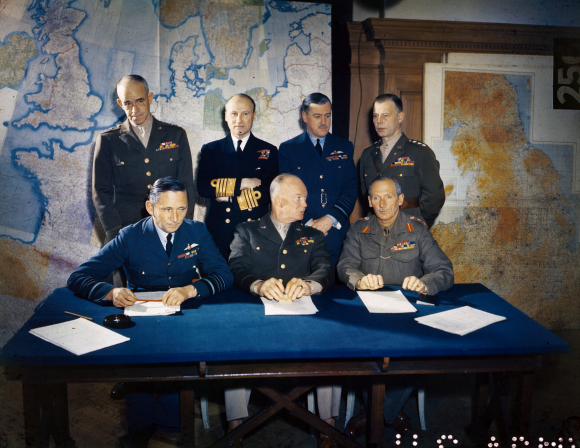 Reporter Richard North on board a ‘largish craft’ described the scene of the invasion during a live broadcast on the morning of 6th June 1944.

These recordings are from the Alan Cooban collection (C1398) digitised with funding from the Saga Trust.

Posted by Jonathan Summers at 1:46 PM