Forty years ago, on 25 June 1979, members of the House of Commons debated proposals to restructure its select committee system to align with the way government departments were organised. 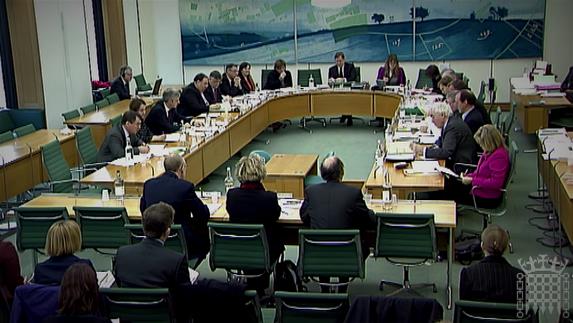 A Select Committee of the House of Commons in session at Portcullis House, circa 2010-12. Courtesy of UK Parliament. Licence: CC BY 3.0

In the words of the then Leader of the House, Norman St John-Stevas, these reforms were intended 'to redress the balance of power to enable the House of Commons to do more effectively the job it has been elected to do'.

Calls to redress that balance went back to the early 1960s. Among the academics, parliamentary staff and parliamentarians advocating procedural reform at that time was Michael Ryle, a clerk in the House of Commons whose 40-year career culminated in becoming Clerk of Committees in the late 1980s. 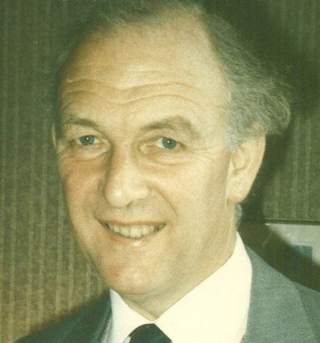 Michael Ryle. Photograph courtesy of the Study of Parliament Group.

Ryle joined the House of Commons in 1951, and in his oral history interview recorded in 2003 he remembers how as a new clerk he was made to feel particularly welcome by a long-standing member of the House.

Ryle describes his role as a founder member of the Study of Parliament Group (SPG) as one of his greatest achievements. In this clip he tells the story of how it came to be established in 1964 and early proposals for parliamentary reform.

Within a few years some of those proposals were in motion when Richard Crossman, Leader of the House, introduced a handful of new select committees in the late 1960s. Some focused on a particular subject area, such as science and technology, but in 1979 the concept of specialist subject committees was shelved in favour of a system that mirrored government departments.

From his time serving in the Committee office, Ryle experienced first-hand how the work of committees changed. 'The main changes I saw during my working life in the Committee office­ – which was most of my life­ – was this move towards the select committees becoming much more public, much more influential, much more concerned with the policy matters, much more testing of Ministers than they were in the old days. I saw real significant changes, especially of course after 1979.' [Part 2, 00:11:40 – 00:12:11]

A recent Liaison Committee inquiry has examined the effectiveness and influence of the departmental select committee system. The committee’s chair, Dr Sarah Wollaston MP, will deliver the annual Michael Ryle Memorial Lecture at a conference being held later this week where delegates will reflect on how successful those 1979 changes have been in meeting the reformers’ original goals.

Michael Ryle was recorded for the House of Commons staff oral history project in 2003. The interviewer was Gloria Tyler, a member of the House of Commons Library staff @commonslibrary. These short extracts come from an in-depth interview which can be accessed in the British Library reading rooms. A written summary of the full interview can be word searched on the Sound and Moving Image catalogue.

Blogpost by Emmeline Ledgerwood (@EmmeLedgerwood), AHRC collaborative doctoral student with the University of Leicester and the British Library Oral History department. Her PhD research is looking at governments’ attitudes to the management and funding of scientific research, 1970-2005. Emmeline Ledgerwood is a member of the Study of Parliament Group @StudyofParl.

Posted by Camille Johnston at 10:27 AM