One of the major themes of the library's current exhibition Leonardo da Vinci: A Mind in Motion is water. From the workings of underwater breathing apparatus to the formation of waves, Leonardo had a lifelong fascination with water and the human desire to both understand it and control it. 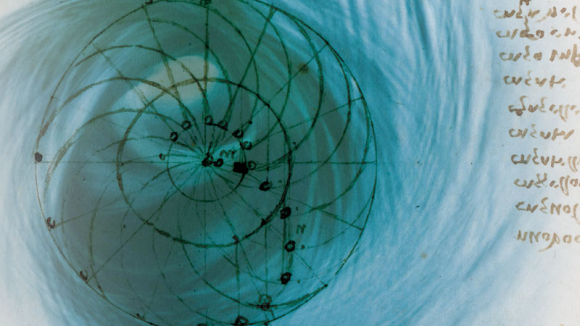 The sound archive has a rich collection of watery recordings, ranging from waterfalls and rivers to rain and snow. Leonardo spent years studying how water interacts with obstacles of all sorts and the same can be said of some sound recordists. Richard Beard was one such recordist. During the course of his life, Richard recorded the sounds of water all over the world, from geysers in Iceland to waves in Australia.

This recording was made much closer to home, on the Isle of Wight, and features the sound of water gently cascading onto the sandy beach of Brook Bay.

Waterfall at Brook Bay, Isle of Wight,  recorded in 2006 by Richard Beard

Many more recordings of water can be found in the Weather and Water collections on British Library Sounds. Leonardo da Vinci: A Mind in Motion runs until Sunday 8 September 2019.