Recording of the week: Nelson Mandela in the UK

Last Thursday, people all over the world marked Mandela Day through commemorative events celebrating the legacy of the heroic anti-apartheid revolutionary.

Nelson Mandela fought against institutionalised racial segregation in South Africa for decades, enduring twenty-seven years of imprisonment until the ruling regime finally gave in to domestic and international pressure and released him. Eventually succeeding in the fight against apartheid, Mandela went on to lead South Africa as its president, setting about the difficult task of healing the nation’s deep wounds after years of division.

In a recording digitised through the Unlocking Our Sound Heritage project, Mandela addresses gathered journalists at a press conference during his visit to the UK following his release, likely at the International Tribute concert at Wembley Stadium in 1990. 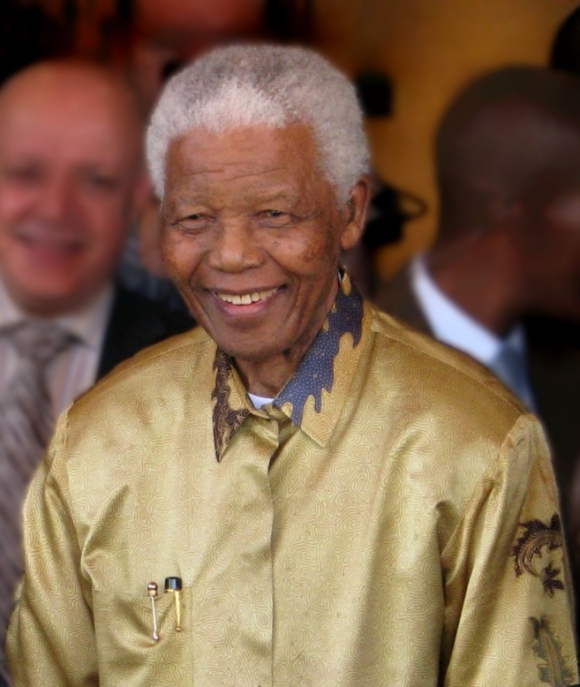 Still full of energy and resolve, Mandela uses this platform to draw attention to the continuing struggle to dismantle apartheid. In his clear and considered way, Mandela also responds to difficult questions about the state of his political party, the ANC, and the struggle for human rights around the world.

In the clip I have selected, Mandela discusses the role of artists in successfully communicating political messages, especially in ways politicians just aren’t able to manage. Though he admits he didn’t have much time to keep up with the latest musical trends because of the demands on his time and lack of access to music, Mandela talks about how he came to develop an appreciation of the work of musicians, as they used their art to campaign for his freedom.

Found in the Rob Waldron Radio Broadcasts collection, this recording captures Mandela’s integrity, dedication and compassion right at the moment when he is forging South Africa’s democratic future.

Follow @BLSoundHeritage for regular updates on the Unlocking Our Sound Heritage project.

Africa, Radio, Recording of the week, Save our Sounds, Sound and vision