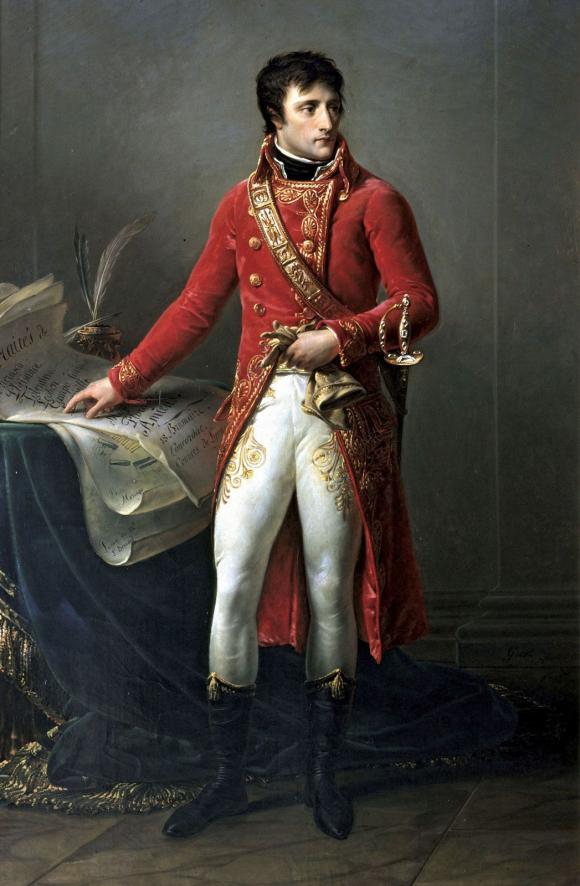 In May of this year I wrote a blog on the 250th anniversary of the birth of Arthur Wellesley, Field Marshall His Grace the Duke of Wellington. 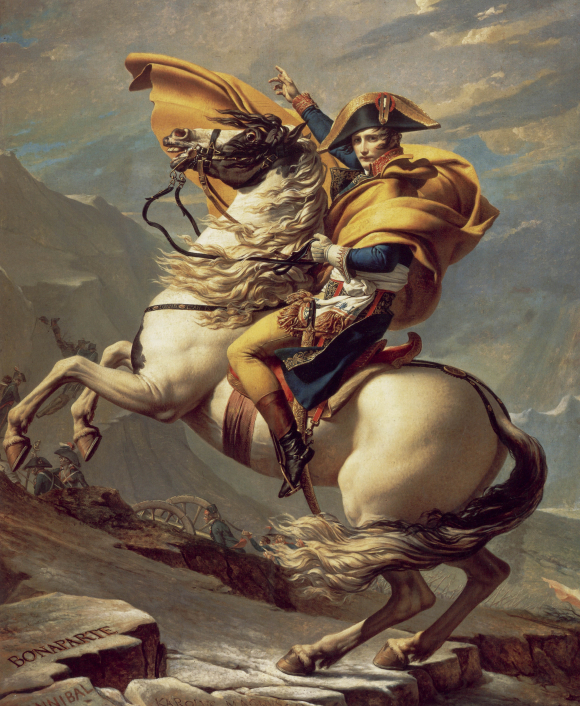 Finding a recording that provides a direct link to Napoléon Bonaparte is not easy, but there is one.  Napoléon raised the fortunes of his family so that his youngest brother, Jérôme-Napoléon Bonaparte (1784-1860) became Jerome I, King of Westphalia and later Prince of Montfort.

Jérôme’s second son was Napoléon Joseph Charles Paul Bonaparte known as Napoléon-Jérôme Bonaparte (1822-1891).  His cousin Emperor Napoléon III, to whom he was a close adviser, gave him the title of Prince Napoléon in 1852 (as well as third Prince of Montfort amongst other appellations). 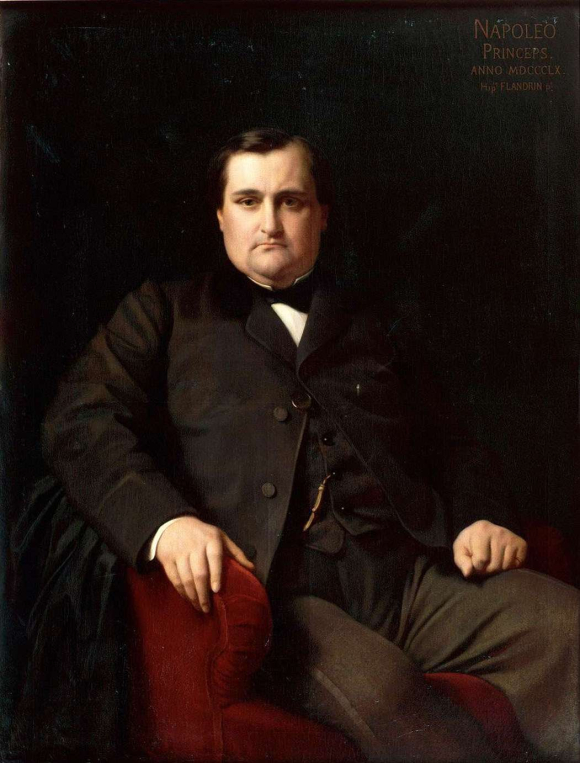 Plon-Plon, as Prince Napoléon was known, was pretender to the throne, and upon the death of the Prince Imperial, Louis-Napoléon Bonaparte (1856-1879) he became the most senior member of the large and confusingly named Napoléon family. However, the Prince Imperial’s will decreed that Plon-Plon should not succeed, but that his son Victor be the next head of the family causing a rift between father and son. 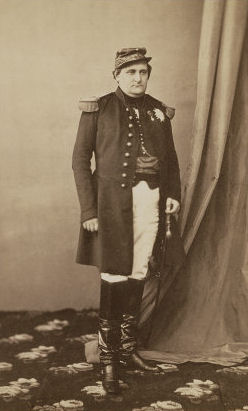 It was this first nephew of Napoléon that was recorded shortly before his death by Edison’s agent Colonel Gouraud in 1890.  Gouraud introduces the Prince who speaks in French.  Then some ladies of the court are introduced, the last probably being La Marquise de Saint-Paul, who was Marie Charlotte Diane Feydeau de Brou (1848-1943) a noted pianist who played Beethoven’s Piano Concerto No. 3 at a charity concert in the Salle Erard in 1884 and who counted Saint-Saëns, Widor and Massenet among her friends.  Only the voice of the Marquise de St Paul seems to have survived on the cylinder. While we can hear the actual voice of Napoléon Bonaparte’s nephew recorded 130 years ago, Abel Gance’s epic five and a half hour film about the great Frenchman from 1927 is silent.  Silent as far a dialogue is concerned, but Carl Davis skillfully uses the music of Beethoven and others to bring the film to life.

The connection between Napoléon and Beethoven is well known – as the original dedicatee of the Eroica Symphony, the composer captured the spirit of Napoléon’s forceful personality in his music.  You can read more about it in a blog I wrote on Felix Weingartner’s recording of the work.

Posted by Jonathan Summers at 11:10 AM