Recording of the week: women conscientious objectors of WW2

C880 is a fabulously intriguing collection of interviews, conducted by Rena Feld, of twenty-nine women who either were or are conscientious objectors. Their reasons varied – religious, moral, political – but they held firm in the belief that war, for any reason, was intrinsically wrong.

Before I began listening to this collection, my knowledge of conscientious objectors during the Second World War was limited. I just knew they were men.

Weirdly, the concept of women conscientious objectors never occurred to me, simply for the reason that they were exempt from conscription. What I didn’t know though, was that any single woman between the ages of 20 and 30 could be called upon to report for war work.[1] 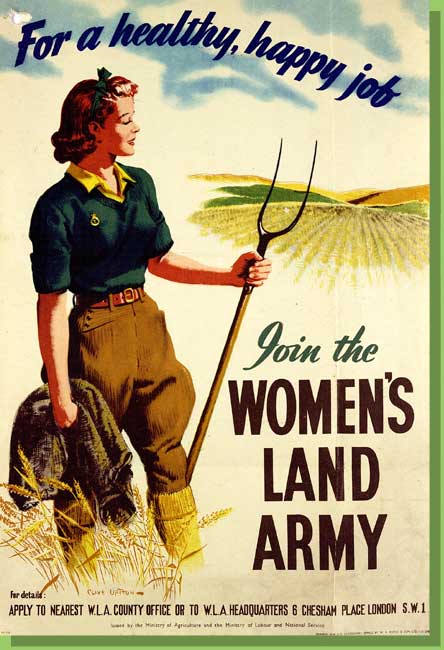 Some found that this was in direct opposition to their personal beliefs and refused. The results varied from fines to job loss and for some, like Barbara Roads (C880/02), imprisonment. And then there are others, like Angela Sinclair-Loutit (C880/23) who worked in war hospitals during air raids.

All of the interviews in this collection have some great stories behind them. They really highlight what living and working during WW2 was like, as seen through the eyes of people who just wanted peace. However, I would like to talk about just one of these women.

Diana McClelland was a physiotherapist, so exempt from war work summons, who specialised in treating children. From her interview, it’s not clear whether or not she actually managed to register as a conscientious objector, but she definitely wanted to.

During the Battle of Britain, there was a Government supported organisation called the Children’s Overseas Reception Board (C.O.R.B). This group evacuated children to the United States, Canada, Australia, New Zealand and South Africa, with the plan that when the war was over they would return home to their families.[2]

In 1940, in her own words, Diana just wanted a short holiday to Canada. So, she boarded a C.O.R.B ship as a volunteer to accompany the children. Unfortunately, she boarded the SS Volendam and never made it to Canada.[3] 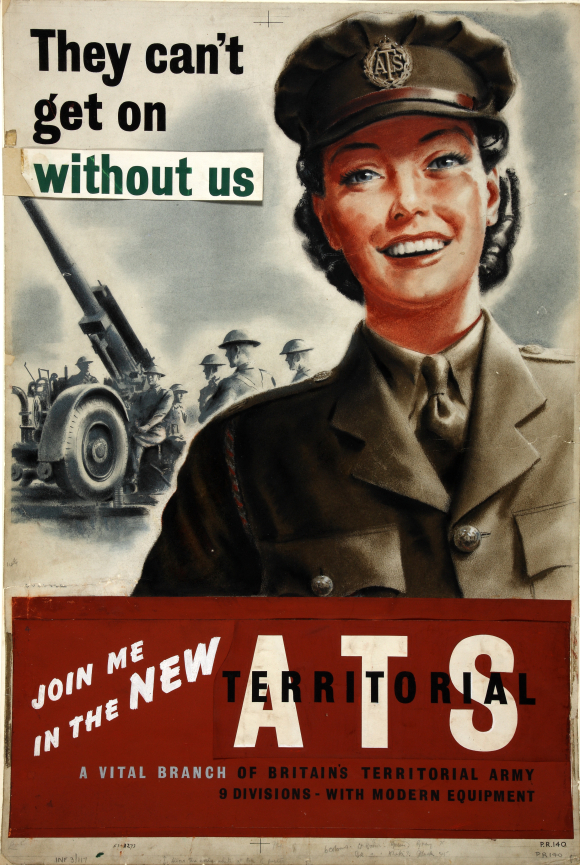 Spoiler alert: she did make it to Glasgow and none of the kids on board were lost.

The ship was torpedoed by the German submarine U-60, and the passengers and crew had to be evacuated and rescued by the accompanying ships. She gives quite a frank description of the events; the ship listing, waiting for the lifeboats, of the crew shouting in Dutch and the children oblivious to the danger. According to the captain, it was the most orderly evacuation he’d ever overseen, something he attributed to the passengers not knowing Dutch.

When Diana McClelland returned to Glasgow, holiday attempt foiled, she was asked if she would be willing to try again.

The only reason she didn’t was because by the time she was meant to sail, the SS City of Benares had also been attacked, this time with a large number of casualties.[4]

I won't lie, if I’d been on a torpedoed ship I don’t think I’d be willing to run the risk again. No matter how pretty Canada is. Which I suppose means these women were braver than I’ll ever be, and I admire that.

Digitisation, Humanities, Interviews, Oral history, Recording of the week, Save our Sounds, Sound and vision