‘He was rational about absolutely everything, down to how you sharpened your pencil.’

British architects and architecture in Britain have long been affected by influences from overseas. In the nineteenth century and into the twentieth, a traditional training was based on the classical architecture of Greece and Rome and students spent hours painstakingly copying capitals and columns. 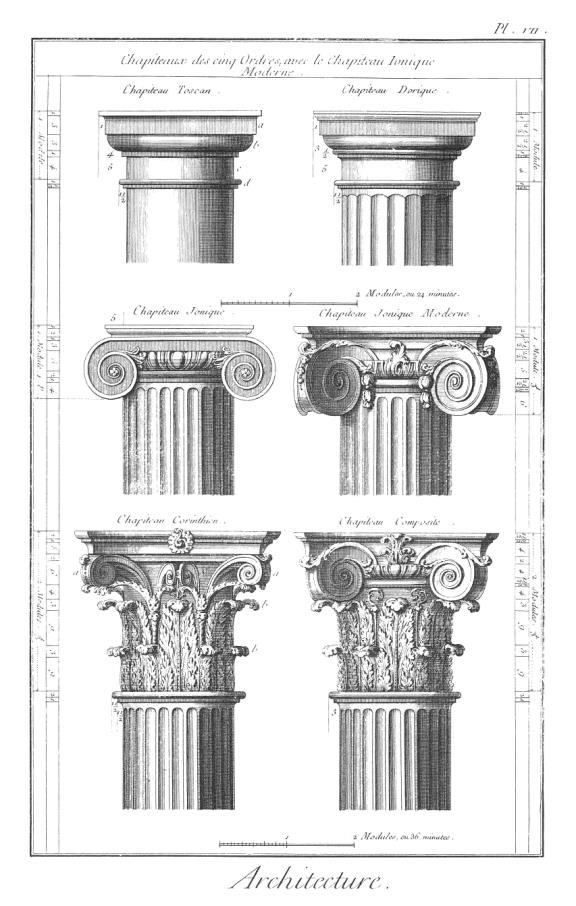 By the early twentieth century, some architects responded to the technological changes occurring in infrastructure, communications and engineering. They argued that architecture should reflect these changes by using new forms and materials, and by mirroring how people lived in the present, rather than looking to the past. In this period, Britain experienced the arrival of a small but significant wave of European architects such as Berthold Lubetkin and Serge Chermayeff from Russia, and Ernö Goldfinger from Hungary. These architects created some of the most important buildings of the modern movement in Britain: Highpoint in Highgate, the De La Warr Pavilion in Bexhill and Willow Road in Hampstead. A small and inter-connected group, they knew each other and even lived in each other’s houses. Ernö Goldfinger lived in Highpoint in North London before creating his family home nearby at 2 Willow Road. This home, built in 1939, received much public criticism when built, but has now become a local landmark and was opened to the public in 1996. Iris Strachan remembers her first visit to the house, ‘it was a revelation!’ 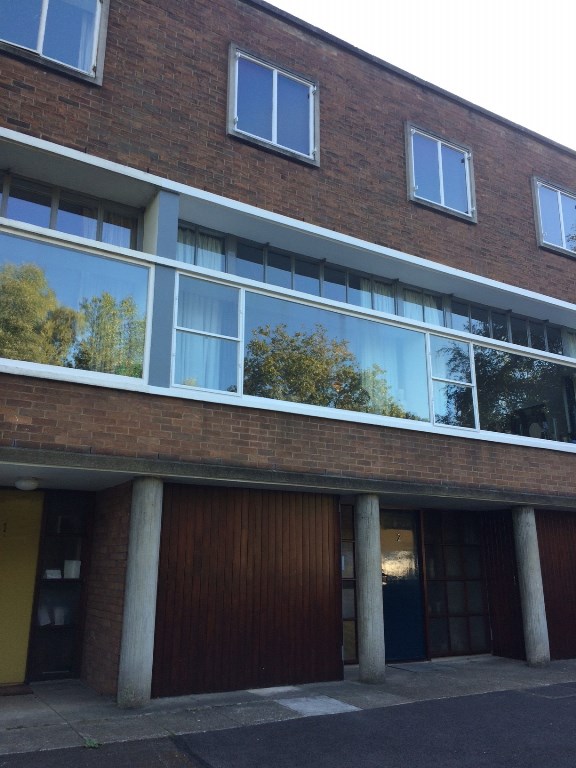 Later, after the Second World War, Goldfinger designed larger residential blocks in London, notably the Trellick and Balfron Towers, both of which are open as part of Open House 2019. Often fiercely criticised when built, Goldfinger’s works are now increasingly in demand both as homes and visitor attractions. Here, long-time collaborator Jacob Blacker recalls working with Goldfinger, ‘he was a geometrician’. 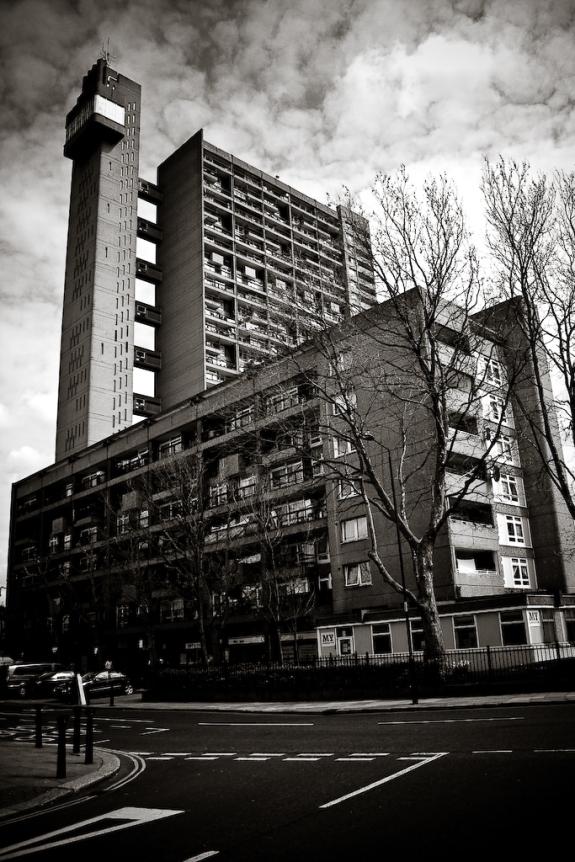 Posted by Camille Johnston at 3:52 PM