Recording of the week: Sheep gathering in Wales

Most of the library's wildlife recordings focus on the sounds of wild animals, whether that be singing birds in the Australian outback, echolocating dolphins in the Caribbean Sea or stridulating insects in the English countryside.

It's not all about wildlife though; a little corner of the collection is dedicated to the sounds of domesticated animals.

The following excerpt belongs to a series of recordings made by Richard Margoschis in the summer of 1994 near the Welsh village of Pontrhydfendigaid. Over the course of 3 days, a staggering 3000 sheep were rounded up by farmers and brought down from the mountains for shearing. Margoschis used sound to document each stage of the process and the result is a sequence of sonic snapshots that take the listener from the open countryside right into the shearing shed. 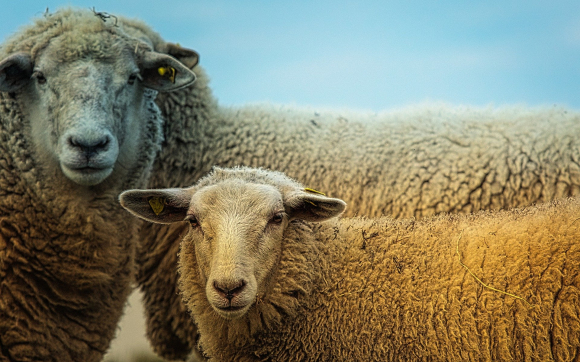 This particular example, recorded as the sheep were being gathered, throws us right into the middle of an energetic soundscape; the sounds of bleating sheep are joined by the excited barks of sheepdogs, as well as the shouts and whistles from farmers on horseback as they work together to round up the flock.

This recording, together with its counterparts, presents an evocative and alternative glimpse into the working life of farmers during this busy period in the agricultural calendar. The entire series can be listened to onsite at the British Library.