Recording of the week: Richard Attenborough on Michael Powell 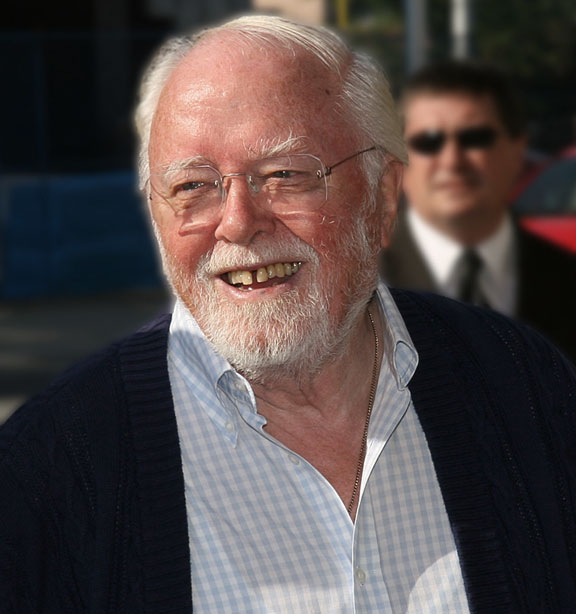 Richard Attenborough at the 2007 Toronto International Film Festival. Photo by gdcgraphics at https://www.flickr.com/photos/gdcgraphics/ CC BY 2.0

In a previous blog post I introduced the Anwar Brett collection. This comprises interviews and press conferences featuring film directors and actors. The collection numbers around 2400 tape cassettes and CD-Rs. This 'recording of the week' marks the completion of the cataloguing of the collection. Thanks are due to my colleague Trevor Hoskins for this.

The recording features actor and director Richard Attenborough. It is a short excerpt from a 33-minute press conference given in Leicester, 4 October 2007.Ostensibly a press conference on Attenborough's last film Closing the Ring, its sensitive handling by Quentin Falk covers much more.

Attenborough discusses the difficulty of getting finance for film-making; his childhood in Leicester, and the two Kindertransport refugee children adopted by his parents; his coping with the loss of a daughter and granddaughter in the 2004 tsunami; his collection of Picasso ceramics, and their loan to Leicester Art Gallery in memory of his granddaughter; and his hopes of dying in harness on the film set. His wife, actress Sheila Sim, aka Poppy, was present in the audience.

In this clip Anwar Brett asks a question about the film A Matter of Life and Death. This prompts Attenborough to recall his first meeting with ‘the genius of British cinema’, director Michael Powell.

With thanks to Trevor Hoskins.

Contemporary Britain, Festivals, Recording of the week, Sound and vision