German born British musician Geroge Henschel was born in 1850 and became a close friend of Brahms whom he met in 1874 when the composer was 41 years of age. A multi-talented musician, Henschel was a baritone, pianist and conductor. In 1877 Henschel took part in a performance of Verdi’s Requiem with the composer conducting while in 1881 he became the first conductor of the Boston Symphony Orchestra. He was also a friend of Moscheles and Tchaikovsky. Remarkable then, to have a recording of him conducting the Royal Philharmonic Orchestra in 1927. 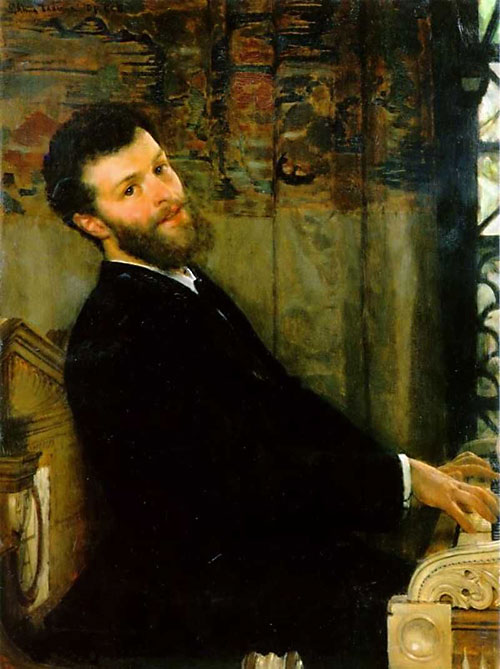 Here he is directing a performance of Beethoven’s Symphony No. 1 in C major Op. 21, recorded at London’s La Scala Theatre in December 1926 and February 1927. It is Henschel’s only orchestral recording and was the first of a complete recording (by different conductors) of all the symphonies made to commemorate the centenary of the death of Beethoven in 1927 while this year we celebrate 250 years since the great composer’s birth.

Classical music, Recording of the week, Sound and vision