Recording of the week: The dominion of the salmon

Caitlín Maude was an Irish poet, playwright, actress and traditional singer from Rosmuc, Connemara, in the west of Ireland. Her version of the traditional Irish song ‘Liam O Raghallaigh’ was recorded by Peter Kennedy in London in 1968, when she was 27 years old. 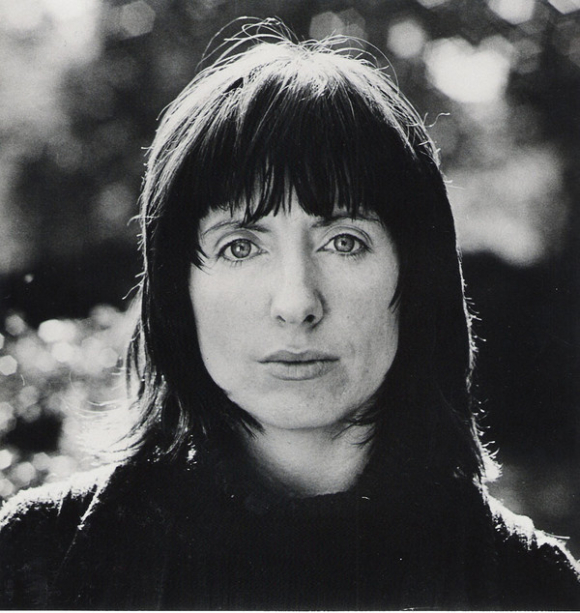 Maude was raised in the Gaelic language and sang unaccompanied in the sean-nós style, which means ‘in the old way’. Sean-nós singing from Connemara is usually characterised by a high degree of ornamentation, using melisma and grace notes to enhance the power of the song’s narrative. To my ears, what is striking about Maude’s voice is the restraint with which she uses this technique, her approach finely calibrated to lend power to the bleak beauty of the song – austere in its matter of factness about what happens to the body of a drowned man, but ornate in its expression of loss and sorrow, and fascinated by the strange transformations that death can bring.

Maude’s comments before and after the song form a shrewd and witty counterpoint to the tragedy of the story. I particularly love the careful relish with which she translates some of the more gruesome images from the Irish, including my favourite line: ‘Your two snow-white hands are under the dominion of the salmon’.

Caitlín Maude died in 1982, at the age of 41, leaving a small but important legacy of writing and song. The recordings she made with Peter Kennedy are available for listening at the British Library.

Posted by Andrea Zarza Canova at 07:00:00 in Archives , Contemporary Britain , Recording of the week , Save our Sounds , Sound and vision , World & traditional music

Archives , Contemporary Britain , Recording of the week , Save our Sounds , Sound and vision , World & traditional music