Exploring the sounds and stories of Britain's shores

Covering everything from superstitions and working conditions to wildlife and entertainment, this collection brings together field recordings, interview excerpts and music from across the sound archive. Many of these recordings have been digitised as part of Unlocking our Sound Heritage, a UK-wide project that will preserve and provide access to thousands of rare and unique sound recordings.

Without wanting to spoil the adventure, here are a few choice recordings to whet your appetite.

In May 2012 field recordist Peter Toll made this underwater recording of a rock pool. It includes the sounds of limpets, periwinkles and anenomes and lets us listen in to an otherwise silent world. 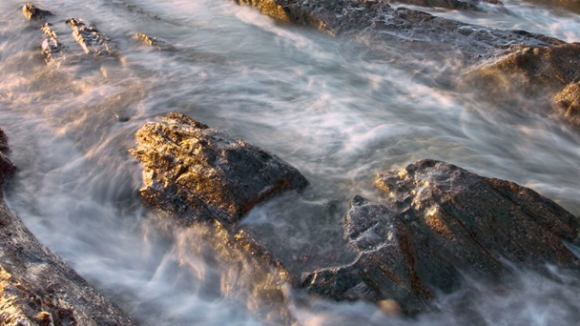 All Aboard For Margate perfectly captures the excitement and popularity of visiting the British seaside in the first years of the 20th century. This version was performed by music hall star Florrie Forde, 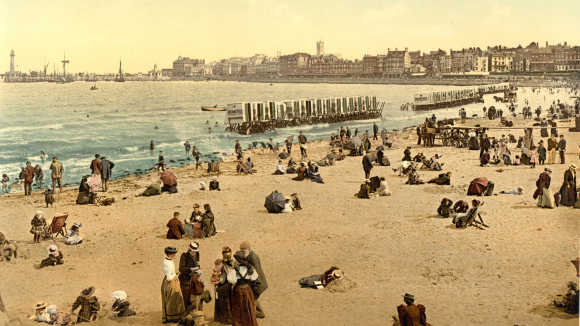 The bright sounds of the amusement arcade is often one of the first things you'll hear when approaching the seafront. For me it's like a siren and very rarely am I able to resist its enticing call. 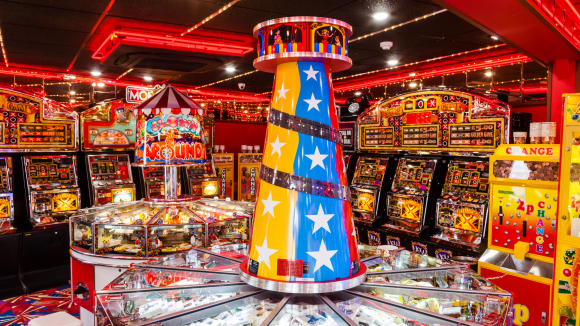 Fishermen are a superstitious bunch and are always on the look out for potential harbingers of misfortune. In this interview extract from The Listening Project, Wilfred Keys asks his friend Thomas Kyle about some of these superstitions. 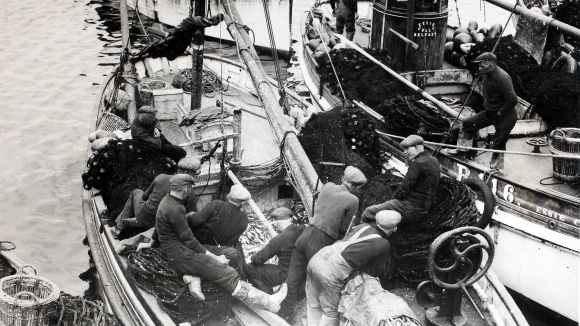 Seabird colonies are a seasonal highlight of the coastal calendar. This recording was made in 1986 by Chris Watson and is dominated by the raucous calls of nesting kittiwakes. 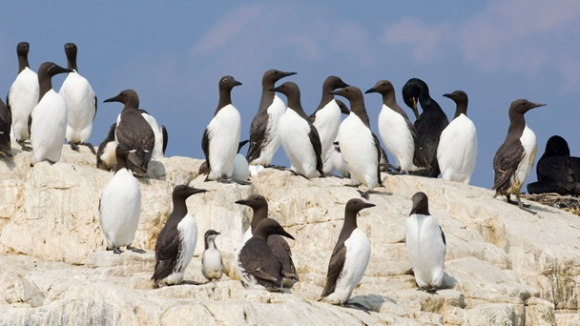 Sound is such an evocative medium. It has the power to transport us to a completely different time and place. And, at a time when so many of us are confined to our houses and local areas, being able to escape, even for just a few minutes, has never been more important.