Recording of the week: Birth then and now

This week's recording of the week comes from Holly Gilbert, Cataloguer of Digital Multimedia Collections. 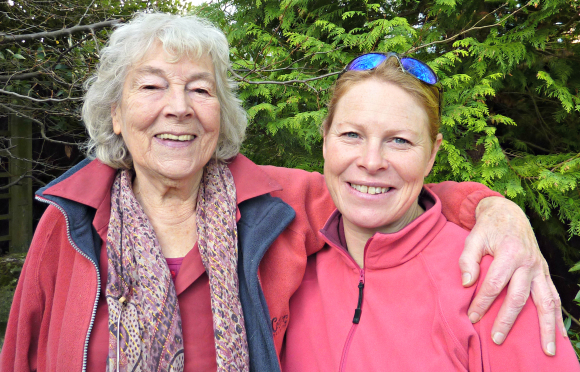 Gill and Deb have been friends for many years so when Deb split up with her partner during her first pregnancy she asked Gill to be her birth partner. Gill had already given birth to five children herself and Deb felt that she would be an experienced and reassuring presence at the hospital. Gill was someone she could trust at a time when she was at her most vulnerable and also someone with whom she wanted to share the magical moment of birth. Gill was very happy to be asked and they managed to make it work even though they were living some distance apart. Here they describe how they prepared for the birth and why it was such a positive experience for both of them. They talk about what they think makes a good birth experience and what can have a negative effect. They also discuss how attitudes towards birth and women’s bodies have changed in the 57 years since Gill had her first baby.