Recording of the week: Recording the birds of Japan

In 1952 Japanese ornithologist Tsuruhiko Kabaya acquired his first tape recorder. This, as they say, was a game changer. For over a decade Kabaya had been diligently documenting the movements and behaviour of wild birds across Japan. He recorded thousands of observations during this time, but always on paper, never on tape.

Having a tape recorder at his disposal opened up a whole new world of possibilities. Though not as portable as a notepad and pen, this piece of equipment was much easier to wield, and certainly more efficient than the disc cutting machine Kabaya had previously been experimenting with.

The following recording was made by Kabaya in the early 1950s and features the repetitive, liquid call of the Oriental Scops Owl (Otus sunia japonicus). This is surely one of the earliest, if not the first, recordings of the species ever made in Japan. 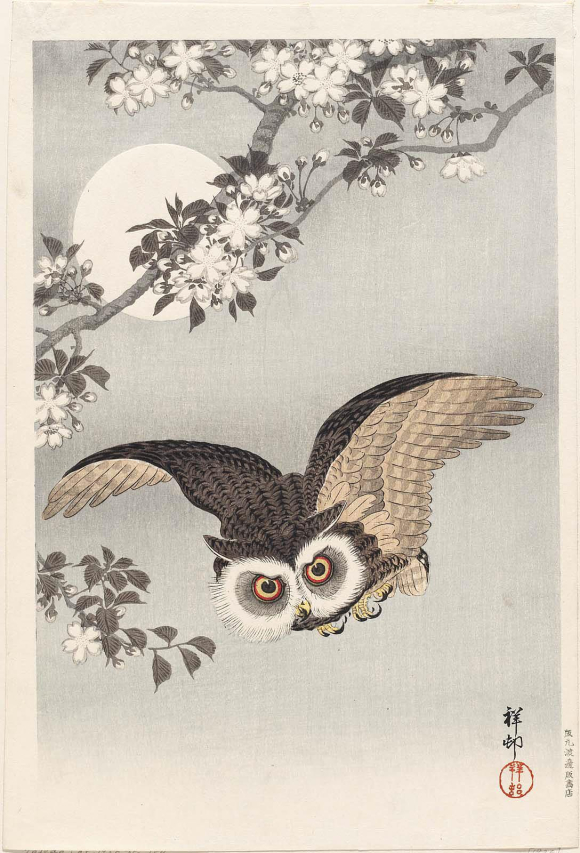 The recording was included in the 3 volume set ‘Japanese Bird Songs’ which was published by the Japan Victor Company in 1954. Compiled by Kabaya and his colleague Kasuke Hoshino, these sound books were the first identification guides dedicated to Japanese birds and represent a significant moment in the history of Asian field recording.