Recording of the week: A charm to ward off evil 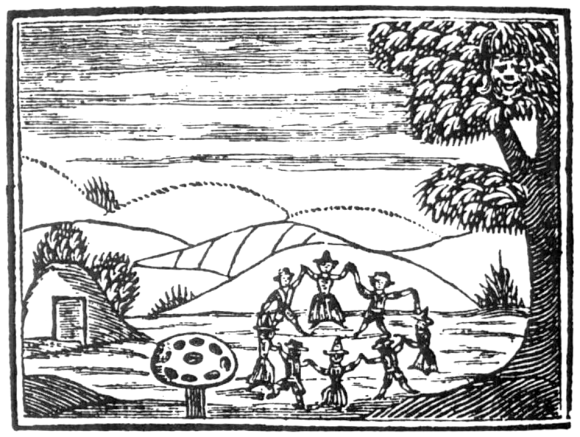 In the 1970s, folk song collector Peter Kennedy taught at Dartington College of Arts in Totnes, Devon. He recorded folk group Staverton Bridge in 1974, when the band (made up of three former students from the college) played a concert at Foxhole school, in the grounds of Dartington Hall. Taking their name from one of Devon’s oldest bridges, Tish Stubbs, Sam Richards and Paul Wilson created a sound characterised by a mixture of vocal harmonies and acoustic instruments, including drum, guitar, recorder, concertina and field organ. The concert rambles freely across the highways and byways of the English folk song repertoire, featuring a lively mix of shanties, dance tunes, wassailing songs, ballads and madrigals. The featured recording, which is based on a poem by Robert Herrick, is introduced by Sam Richards who describes how he found the words, set to a tune by an anonymous composer, in a book in Ealing Public Library. The whole concert is charming in every sense of the word, but this piece has an atmospheric magic of its own.

Cast in salt for seasoning

Set the brush for sprinkling

Meal and now it mix together

Add a little oil to either

Give the tapers here their light

Ring the saints bell to affright

Far from hence the evil sprite