Many of us find comfort in the sounds of the sea, particularly when we're feeling anxious, stressed or overwhelmed. Though it's not as easy as it was to just pack up and head to the coast, there are still always in which you can bring the sea to you.

The British Library has almost 400 recordings of waves in its sound archive. More if you count those recordings where they are just one element of a larger soundscape. Recorded on beaches and along coastal areas all over the world, these recordings demonstrate the sheer variety of sounds that the sea can produce. So many factors come into play here; the weather, type of coast, time of day, season etc. No two recordings of the sea will ever sound the same.

Below is a selection of some of our favourite recordings. So put on your sunglasses, grab an ice cream and let us transport you to the coast. 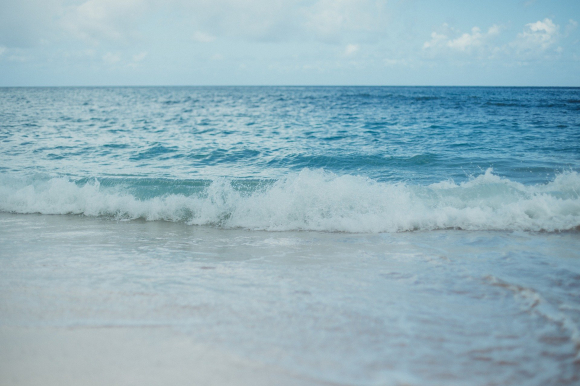 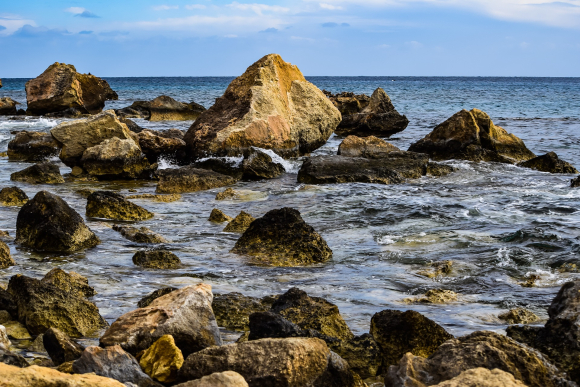 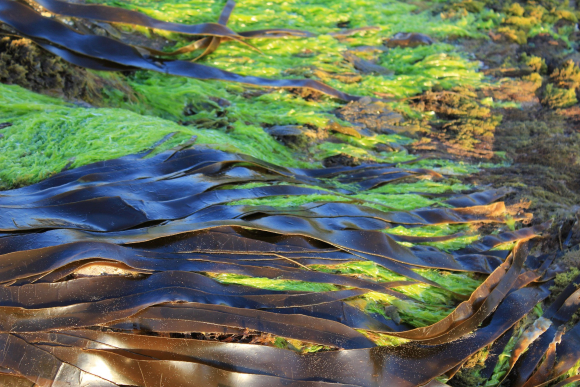 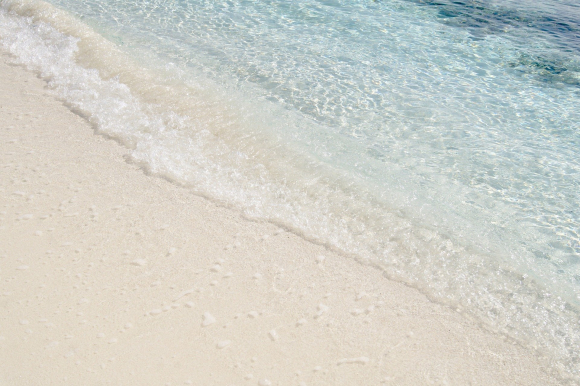 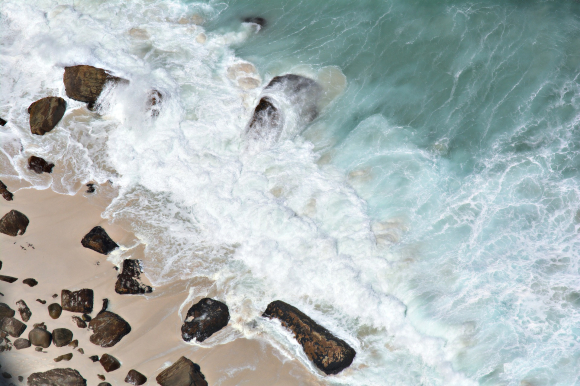 Some of these recordings were digitised as part of the Library's Unlocking our Sound Heritage project. The project has also created a new web space dedicated to the sounds and stories of Britain's shores. Visit Coast to discover more.