Walking in the archive

As you might expect, our wildlife collection is brimming with the sounds of animals communicating with each other. From songs and calls to bill snaps and tail quivers, this assortment of messages provides a rich overview of the types of conversations taking place in the natural world.

A small subsection of the collection is dedicated to the sounds of animals moving through their environment. From African Buffalo wading through a river in search of food to stampeding Blue Wildebeest on migration, these recordings make you feel as if you’re part of the journey. Below are just a few examples of animals walking in the archive: 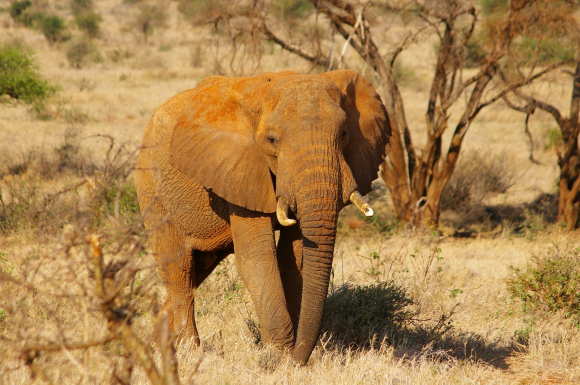 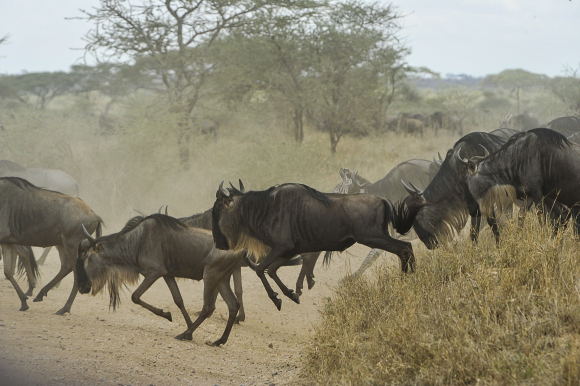 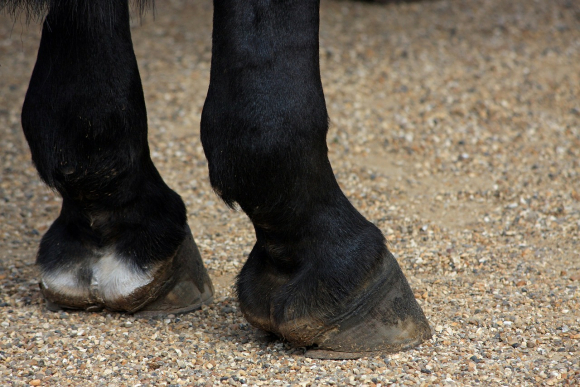 Semi-domestic Reindeer herd on migration. Recorded in Finnmark, Norway on 10 May 1980 by Ray Goodwin (BL ref 12509) 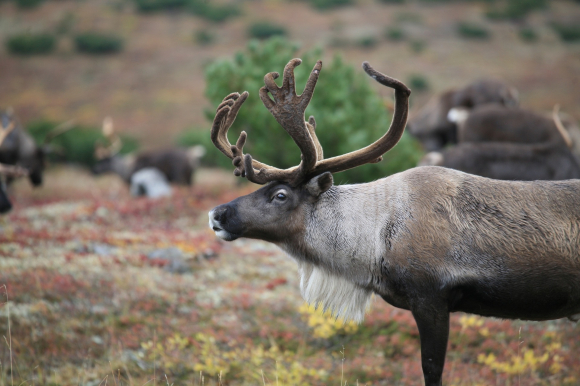 African Buffalo feeding on and walking through reeds in a muddy, shallow river. Recorded in the Imire Safari Ranch during September 1998 by Nigel Tucker (BL ref 125626) It's a bit of a professional prerequisite, but wildlife sound recordists are usually absent from their recordings. Occasionally though, recordists turn the microphone on themselves, offering us a tiny sonic glimpse of their own journeys through the landscape. 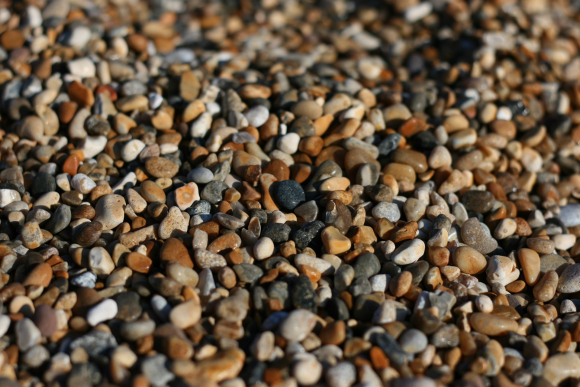 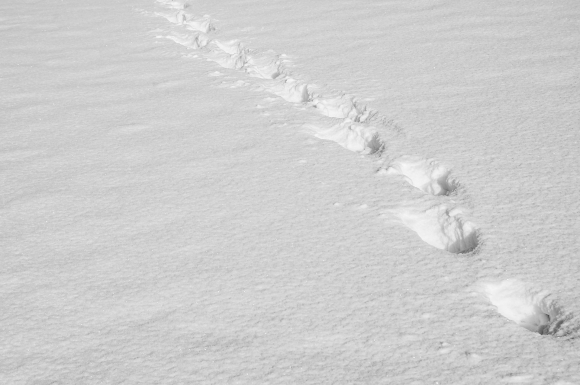 For those of you interested in learning more about the sonic aspects of walking, next month's Sound Walk September is definitely something to investigate. For four weeks this global celebration of sound walks will present a varied programme of events designed to inspire and educate. More information can be found on the walk.listen.create website.