Recording of the week: Discovering Sibelius

Working at home has allowed me to listen to a lot more music than I normally would. One advantage is the opportunity to get to know areas of classical music that are unfamiliar. For me, one of those was the symphonies of the great Finnish composer Jean Sibelius. 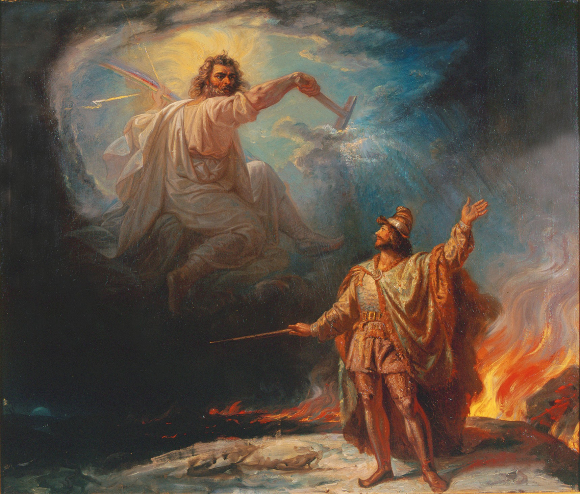 It is extraordinary to think that Sibelius as conductor could have recorded his own works in the stereo LP era as he did not die until 1957. However, he withdrew from life and stopped composing during the mid-1920s after completing his Seventh Symphony and a few other orchestral works.

The first complete recording of the Symphonies to be released was made in 1952-1953 by Sixten Ehrling and the Royal Stockholm Philharmonic Orchestra, but more famous is the cycle recorded for Decca by Anthony Collins and the London Symphony Orchestra between 1952 and 1954. This mono set is still held to be one of the best interpretations on disc. Other complete sets I have enjoyed recently are those by Jukka-Pekka Saraste and the Finnish Radio Symphony Orchestra and Leonard Bernstein and the New York Philharmonic Orchestra.

Many of the symphony cycles have other orchestral works as fillers such as Night Ride and Sunrise Op. 55, The Oceanides Op. 73, and the Lemminkäinen Suite Op. 22. Sibelius was a patriot, especially during the Russian occupation when his music became a rallying cry for his people with works such as the famous Finlandia. The Lemminkäinen Suite is based on Finnish folk legends (subtitled Four Legends from the Kalevala) and is a suite in four movements, the second of which is the famous Swan of Tuonela. The last movement is the thrilling Lemminkäinen’s Return Home.

Sir Thomas Beecham made a famous recording of the movement in October 1937, but he also performed the Suite at a Queen’s Hall concert on 27th February 1936. This Royal Philharmonic Society concert included Beethoven’s Symphony No. 4, Walton’s Viola Concerto with William Primrose as soloist, a Schubert Symphony and the Sibelius Suite. A recording of Lemminkäinen’s Return Home exists in the Kenneth Leech collection (C738) at the British Library.

Having died in 1957 Sibelius is still in copyright so here are three short extracts which show the drive, power and excitement Beecham could bring to a live performance, encouraging the players of the London Philharmonic Orchestra to play at their virtuoso best.

In the first extract, you can hear Beecham shout at the climax.

The articulation of the strings and brass is particularly noticeable in this next extract.

The final extract is of the closing pages of the work.