The sounds of Autumn

The days are getting shorter, the leaves are turning colour and there starts to be a definite chill in the air. These changes all point to one thing - the glorious season of Autumn. 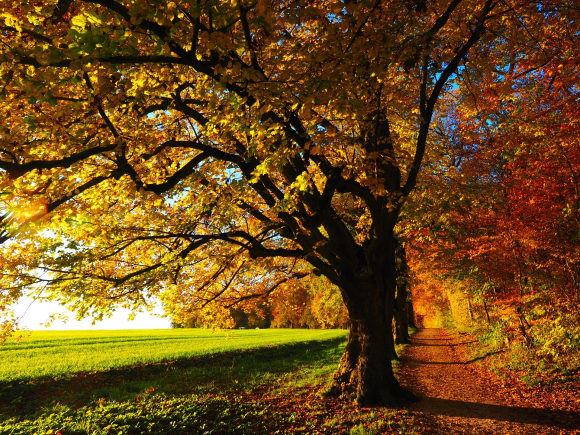 Countryside in Autumn (Image by Hans Braxmeier on Pixabay)

The familiar sounds of the British summer have almost disappeared for another year as birds such as swifts, swallows, martins, warblers and many others begin to embark on long haul flights to warmer wintering grounds. Crickets and grasshoppers are falling silent and squirrels have begun to power up their nut radars.

Despite these changes there’s still plenty to look forward to as we move further into Autumn. Before long a host of new species will arrive on our shores and add their voices to the soundscape of our natural spaces. Here are just some of the visitors that we can expect to see and hear in the next few months.

In a few weeks time our estuaries and wetlands will begin to see the arrival of large flocks of swans and geese. Travelling from breeding grounds in Scandinavia, Iceland, Greenland and Siberia, these highly vocal birds often congregate together in mixed flocks and, though not as pretty as the dawn chorus, create a seasonal soundscape that will continue throughout winter. 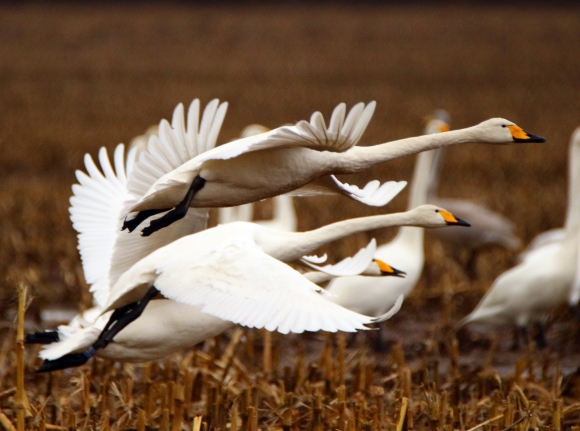 Whooper Swans in flight (Image by Rihaij on Pixabay)

The British coastline offers a safe haven for many ducks and waders who decide to spend the chillier months with us. From swirling flocks of Knot to bobbing groups of excitable Wigeon, these spectacles are another great excuse to visit the coast after the summer has faded away.

Mass take-off and circling of a flock of Knot, recorded by Nigel Tucker in Norfolk, England during November 1995 (ref 124981) 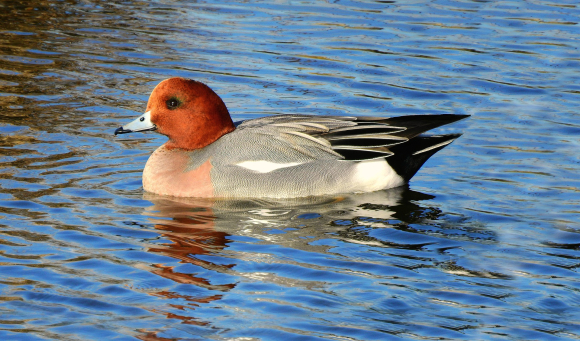 The UK has four resident species of the thrush family - the Blackbird, Song Thrush, Mistle Thrush and Ring Ouzel. As we move into Autumn, these birds are joined by two more relatives, namely the Fieldfare and Redwing. Often seen together, these birds are a classic sound and sight of the British countryside in Autumn and Winter. 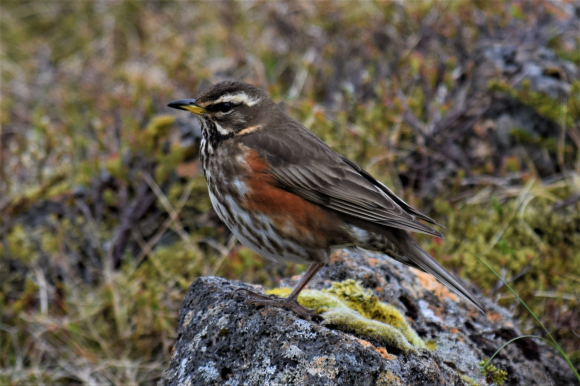 The sounds of Autumn are not produced by birds alone though. The annual deer rut is another seasonal highlight and two of our most abundant species are gearing up for some serious vocal duelling. Red Deer stags will spend the next couple of months bellowing and strutting in an attempt to keep hold of their harem and ward off potential rivals. For Fallow Deer bucks, the mating season lasts for only a few weeks, however the spectacle is no less impressive. Constantly on high alert and calling both day and night, the males of both species are shadows of their former selves by the end of the mating season. It’s an exhausting process. The following excerpts give you some idea of the effort required.

Bellows from a Red Deer stag, recorded by Alan Burbidge in Leicestershire, England on 22 October 2000 (ref 146241) 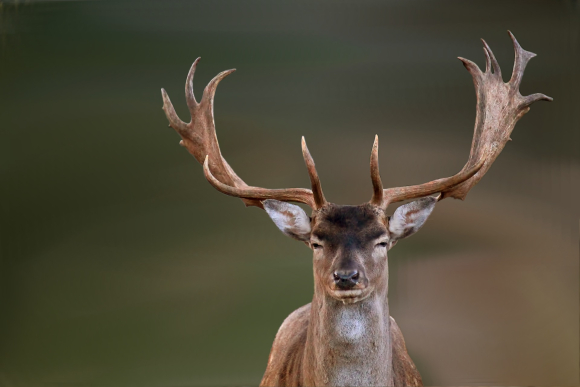 A Fallow Deer buck (Image by Hans Benn from Pixabay)

You’d be wrong in thinking that birdsong is well and truly over for another year. Though some of our favourite songsters won’t start up again until early next year, there is one little songbird who can be relied upon to bring us some cheer over the coming months. Robins are determined little characters who use their voice in Autumn and Winter as a kind of avian alarm system. Behind those pretty melodies is a fierce warning advising other birds to think twice before coming into their territory. Both male and female robins sing during this period of year, which is unusual for British birds, and though the Autumn song lacks the exuberance of the Springtime version, it is still a very welcome sound. 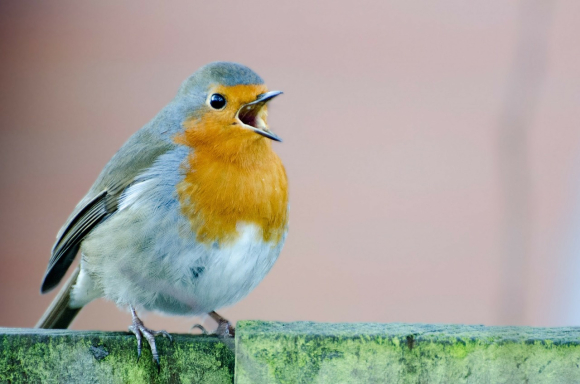 The natural world has been an absolute lifeline for many of us during the past few months and there’s no reason why this shouldn’t continue to be so. So grab a jacket and a good pair of boots and get out there.