Recording of the week: From feminist utopias to contemporary sound

Imagine a land where flowers pave the streets, energy is solely reaped from the sun and air-cars transport people to universities, laboratories and observatories. Imagine this land is run entirely by women, because the men are all locked away in purdah. 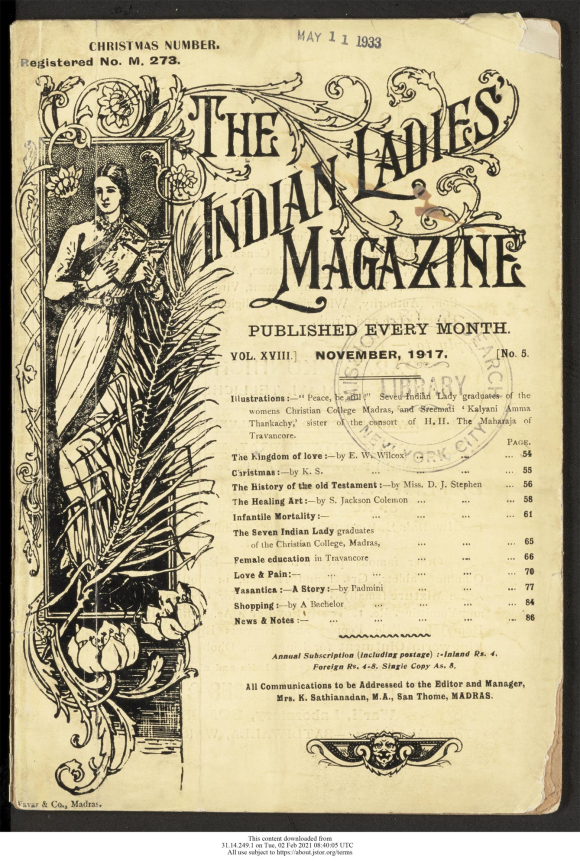 Sultana’s Dream was originally published in the Indian Ladies’ Magazine in 1905.

Rokeya was a Bengali feminist writer and educator who is widely regarded as a pioneer of women's liberation in South Asia. She held the belief that women in her society were disadvantaged because of ignorance around their own rights and responsibilities.

She campaigned to change this.

In 1909 Rokeya founded the first school in Bengal for Muslim women which is credited as allowing the first generation of women to become literate.

She later established the Muslim Women’s Society, which advocated for women’s legal and political rights. The actions of the society has since been praised by Tahmima Anam as ‘the cornerstone of the women’s movement in Bengal’, creating a foundation for a politically progressive feminist movement in contemporary Bangladesh.

Her influence has continued to be felt in the creative outputs and work of women across the globe.

A small, white cassette tape sits on a shelf in our sound archive. The four tracks of Aliyah Hussain’s EP take their titles from key moments in Royeka’s novel. This track titled ‘Koh-i-Noor’ is directly inspired by the conversation between the main protagonist, the Queen and Sister Sara who, whilst touring ‘Ladyland’, describe its creation. With universities, ‘manufactories’, laboratories and observatories on the horizon, the Queen states:

Men, we find, are rather of lower morals and so we do not like dealing with them. We do not covet other people's land, we do not fight for a piece of diamond though it may be a thousand-fold brighter than the Koh-i-Noor, nor do we grudge a ruler his Peacock Throne. We dive deep into the ocean of knowledge and try to find out the precious gems, which nature has kept in store for us. We enjoy nature's gifts as much as we can.

In the year that Bangladesh turns 50 years old, join us on 22nd February when Tahmima Anam and friends Monica Ali, Nasima Bee and Leesa Gazi take this visionary work as a starting point in an exploration of fiction from across the Bangladeshi diaspora. Book now.