Sir Alan Bowness, one of the most influential figures in post-war British art, has died, aged 93. His loss is keenly felt by the team at National Life Stories, where from 1990 he was continuously a member of the Advisory Committee for our oral history project, Artists’ Lives.

With NLS’ backing, in 1989 I went to see Mel Gooding with the idea of setting up a project offering an opportunity for artists to tell the story of their lives to counterbalance accounts by art historians and critics. It seemed vital there should be a forum where they could speak their own testimony, an audio document for posterity as well as for contemporaries. Two immediate problems confronted us – where to begin given the plethora of possible artists, and how to find sponsors (NLS has to raise all its funding).

Mel suggested we go to see Alan, who was immediately supportive. We discovered that whilst Director of the Tate Gallery (1980-1988) he had begun to think of a similar project and had drawn up a list of nominees to record but the idea hadn’t been taken further. We inherited Alan’s nominees, the backbone of the first ‘wish list’ for Artists’ Lives.

Alan’s participation on the Advisory Committee gave the project instant standing. With his help the Tate Library and Archive, the Henry Moore Foundation, the Henry Moore Institute and the Yale Center for British Art became early stage supporters and have, crucially, continued ever since.

Between 2007-2010 Alan made his own Artists’ Lives recording, charting the way his personal and working lives became unified (in 1957 he married Sarah, daughter of Barbara Hepworth and Ben Nicholson). Following a degree at Cambridge, he had studied at the Courtauld Institute of Art, going on to work for the Arts Council before returning to the Courtauld to teach, a role he loved. In an extract from his recording that forms part of an essay by his colleague and long-standing friend, the art historian Duncan Robinson, The London art world 1950-1965, Alan recalls the way in which opportunities to study art history evolved in Britain. 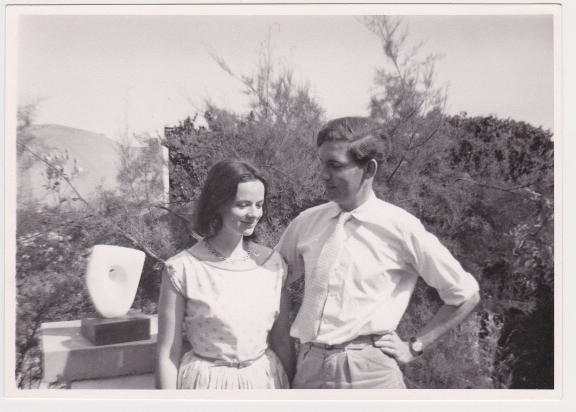 Alan quickly became a dominant figure, author of many catalogues, and a long-standing member of the British Council, where, for example, he was on the selection committee for the 1964 Venice Biennale. With Philip James and Lawrence Gowing he curated 54:64 Painting and Sculpture of a Decade at the Tate, one of the most referenced exhibitions in Artists’ Lives.

Alan was the first trained art historian to become Director of the Tate, as detailed in his recording, but a further extract gives a perhaps surprising view of what most mattered to him.

Alan Bowness on the role of the museum director C466/179

Download transcript Alan Bowness on the role of the museum director 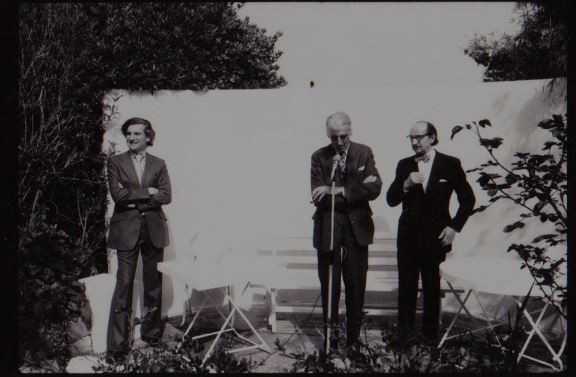 Artists’ Lives has over 400 recordings with artists and those whose careers overlap with them. Alan’s full recording will be added online later in 2021.

Posted by Camille Johnston at 11:10 AM