Recording of the week: Mohamed Choukri at the ICA 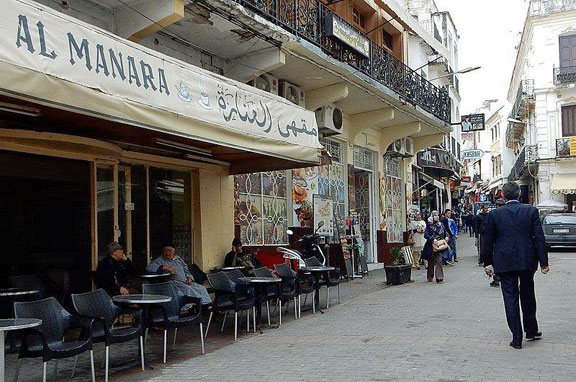 Choukri’s first volume of autobiography, published in English as For Bread Alone, tells the story of a harsh and poverty-stricken upbringing in Tangier. Choukri was in fact illiterate until the age of 20. Two further volumes, Streetwise and Faces, continued the story.

Choukri is also known for his personal accounts of friendships with Paul Bowles, Jean Genet and Tennessee Williams – all foreign-born writers who resided for varying durations in Tangier.

In this excerpt, Choukri talks (in Arabic) about his motivation for being a writer.

Listen to Mohamed Choukri at the ICA

The live English translation is provided by Owen MacMillan.

This recording excerpt comes from our ICA Talks collection, which comprises recordings of more than 800 talks and discussions held at the ICA, London, during the period 1982-1993. These events featured leading writers, artists and filmmakers. Almost all of the recordings are available to listen to online.

Posted by Andrea Zarza Canova at 9:28 AM