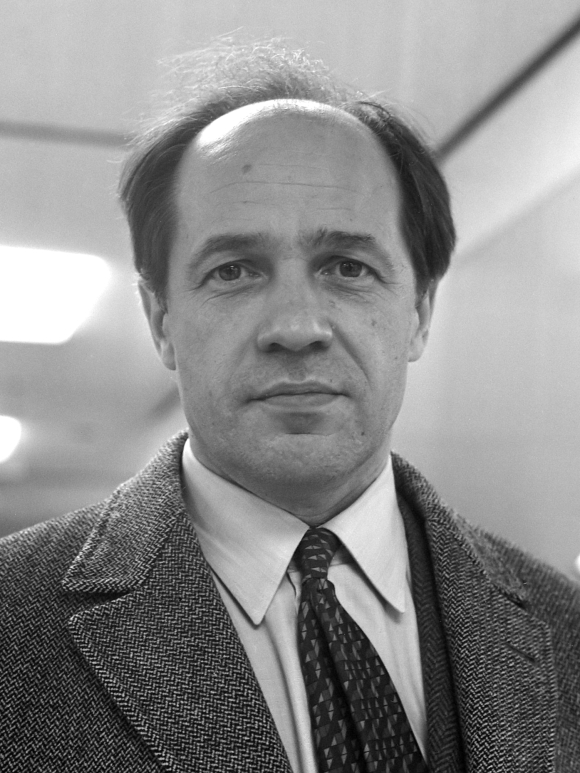 Pierre Boulez was one of the most important musicians of the 20th and early 21st centuries. His own music is often considered forbiddingly cerebral, not least because musicologists have tended to focus on its construction, but I contend that the French literary and broader intellectual context was at least as important to the composer as musical techniques such as serialism. My research project, generously supported in 2020-21 by a British Library Edison Fellowship, uncovers the crucial impact of this context on Boulez, enhancing our understanding of his work and leading towards a more visceral, emotional response to his work.

Boulez’s reputation as the ‘angry young man’ of European modern music followed him for the rest of his long life. He was angry because music mattered hugely to him. Of course, this anger sprang from his rejection of the conservative French musical culture of his youth, from a desire to wipe the slate clean after the horrors of World War II, and surely also from his rejection of senior male role models, including his father who wanted him to train as an engineer. But, more profoundly, this violence and anger has striking parallels in Parisian artistic culture of the 1930s and 40s, and specifically from artists broadly connected with surrealism. 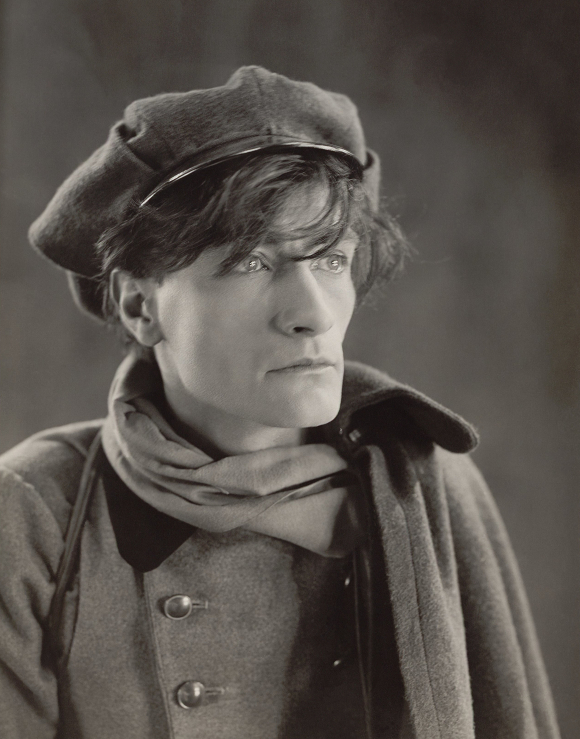 One of the most important figures in Boulez’s artistic evolution was Antonin Artaud (1897-1948). He is best known today for writings including The Theatre and its Double, but for Boulez, Artaud was not primarily a cultural theoretician, but a performing artist whose work only truly existed live. It was Paule Thévenin, Artaud’s friend and later his literary executor, who introduced Artaud’s work to Boulez (she later also edited a collection of Boulez’s writings). Artaud’s final public performance took place at the Galerie Loeb in Paris in July 1947, where he read some of his texts surrounded by an exhibition of his drawings. This was an intimate space; ‘Boulez and his friends had to sit in front of the first row of chairs, and they found themselves almost ‘under’ the voice of Artaud when he was reading.’[1] Being within spitting distance of Artaud, still a charismatic performer despite his much reduced physical condition, was an experience that Boulez never forgot. Towards the end of his life, he recalled that Artaud’s performance ‘made an impression on me because what initially seemed to make no sense suddenly made sense very strongly.’[2]

through the extremes of expression, register and dynamics, he sought to transcend the limitations of human utterances. Listening to Artaud’s vocal performance alongside the final movement of Boulez’s Second Piano Sonata played by Maurizio Pollini, with its aggressive performance directions such as ‘pulvériser le son’, shows that they both inhabit a sound world where no holds are barred.

In the 1920s, Artaud was briefly associated with André Breton, the self-appointed leader of the surrealist movement. The French surrealist circle was a pluridisciplinary environment whose members had wide-ranging artistic and intellectual interests. Often these coexisted in one publication, as in the reviews Documents and Minotaure, whose pages provide a complete portrait of contemporary surrealism, from psychoanalytical studies of delirium to images provoking new ideas through incongruous juxtapositions. And Breton himself frequently combined photography, autobiography and fiction in a single publication; he also had a strong interest in ethnography and amassed an impressive collection of non-Western and esoteric objects.

One obvious connection between Breton’s stories – one that was particularly resonant for Boulez – is the recycling of the last phrase of his novella Nadja (1928), ‘La beauté sera CONVULSIVE ou ne sera pas’ (Beauty will be CONVULSIVE or it will not be). At the end of ‘La beauté sera convulsive’, a short story published in Minotaure in 1934, we read this extension: ‘La beauté convulsive sera érotique-voilée, explosante-fixe, magique-circonstancielle ou ne sera pas’ (Convulsive beauty will be erotic-veiled, exploding-fixed, magic-circumstantial or it will not be).[3] Convulsive beauty is a physical shock, an instant unmediated reaction which has the power to reunite supposed opposites. It provokes profound sensations instantaneously which according to Breton, ‘could not come to us via ordinary logical paths.’

‘La beauté sera convulsive’ is illustrated by a photo by Man Ray captioned ‘explosante-fixe’: a female dancer wearing a full skirt and sleeves, perhaps a flamenco dancer in a trance, captured in a freeze frame with her arms, sleeves and skirt suspended in mid-whirling motion. This fleeting instant captured on film exemplifies ‘convulsive beauty.’ Images, it is suggested, are superior to words as conduits of convulsive beauty, provoking as they do an instant, unmediated reaction. And moving beyond Breton, I contend that music has an even stronger power to convey convulsive beauty. Music can only exist in time and in sound; its action on our senses is literally ‘moving.’ Unlike Breton, the Belgian composer André Souris, a friend and early supporter of Boulez, understood the unique power of music; he believed that ‘the language of music was more apt than any other to faithfully relay the deepest feelings’ and that music was ‘perhaps the medium most suited to surrealist expression.’[4]

The impact of surrealism on Boulez has been underplayed: most obviously, he used a Breton fragment, …explosante-fixe…, as the title of several related works in the 1970s-90s, and this fusion of apparent opposites – explosion and stasis – is a highly apt metaphor for his music. A recording of an early version conducted by Boulez at the Proms on 17 August 1973, when compared with later versions, shows that its musical identity remained remarkably stable. This extract was recycled in later iterations of …explosante-fixe…, including the offshoot Mémoriale (1985).

In a letter to Souris written in 1947, Boulez wrote that his music was about ‘violence, shock, life’ and he believed ‘this is what is most lacking, it seems to me, in every work by the serial “school”.’[5] In the work of Artaud and Breton, Boulez discovered the ‘violence, shock, life’ which is the defining characteristic of his first compositions.

Posted by Jonathan Summers at 2:55 PM