Recording of the week: Memories of a theatregoer

In the last year of closed performance venues, we have almost forgotten what it means to go to the theatre. 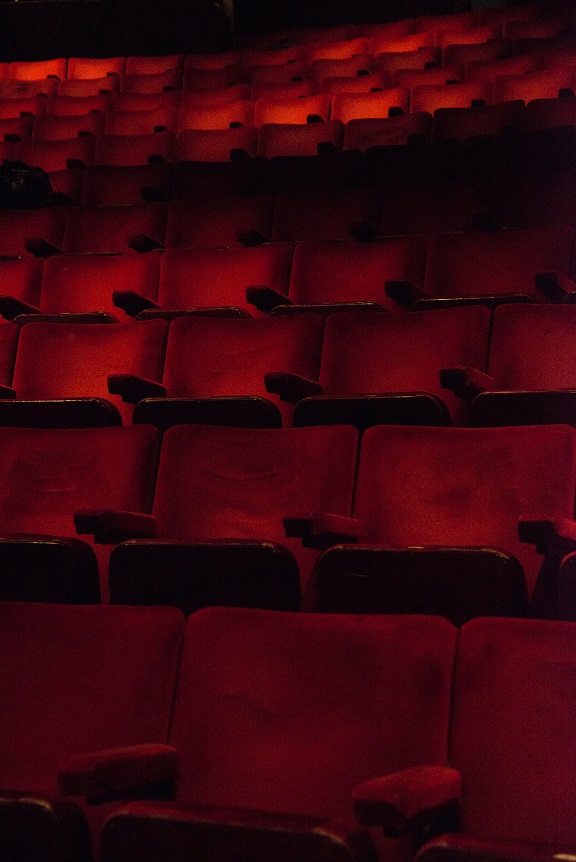 Photo by Alessia Chinazzo on Unsplash

In this interview from 2008, recorded as part of the Theatre Archive Project, Barbara Silcock shares her memories as a theatregoer back in the Seventies.

From her recollections of attending pantomimes as a child to being in the Empire Theatre in Sheffield, she speaks about experiencing the theatre as sort of escapism filled with euphoria; the theatre as a place for empathy.

With the melancholic tinge of a distant memory, she recounts the wonders of being backstage at the Lyceum Theatre and the distinctive smell of theatres.

The smells we experience play a crucial role in our lives: it is through smell that our memory can vivdly bring back feelings and experiences.

Her words remind me of the pure joy of going to a theatre performance, the passive-active role of being in a live audience.

It is hard not to admit that after a year of virtual performances, what I’ve missed is precisely that familiar ‘dump’ smell she speaks of.

The Theatre Archive Project investigated British theatre history from 1945 to 1968, from the perspectives of both theatre-goers and practitioners. The project was a collaboration between the British Library and De Montfort University, and was funded by the Arts and Humanities Research Council.