Recording of the week: James Baldwin at the Cambridge Union

The British Library launches a new web resource this week. It is called 'Speaking Out', and it seeks to explore the spoken word in its most forceful guise: that of the public address.  Through historical archive recordings, together with new essays, we aim to shine a light on the art and power of public speaking in all its forms.

Today's 'Recording of the Week' showcases a landmark speech by the US writer James Baldwin.

On 18 February 1965 Baldwin was invited to speak at the Cambridge University Union. The motion was 'The American Dream is at the Expense of the American Negro'. His opposite number in the debate was the conservative writer and broadcaster William F. Buckley Jr., a supporter of the racial segregation that existed in the Southern states.

The debate was a significant moment in the story of the US civil rights struggle. Baldwin's speech specifically is among the most celebrated in the history of the Cambridge Union. David Leeming's 1994 biography of Baldwin tells us it received a standing ovation and carried the post-debate vote, receiving 544 votes, as against 184 for Buckley. 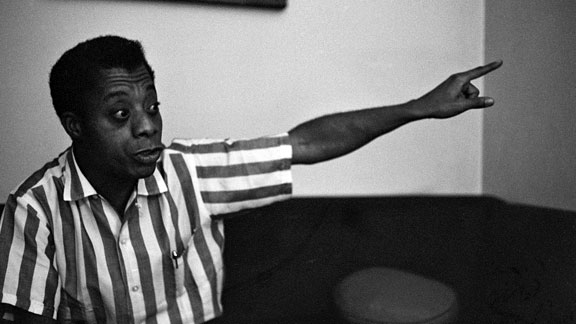 Founded in 1815, the Cambridge Union Society is the oldest debating society in the world. Speakers are drawn from all walks of public life and include politicians, peers, scientists, journalists, celebrities, experts of all kinds, and student debaters.

In the summer of 2007, following successful negotiations with the Cambridge Union Society, the collected recordings of more than 600 of the Society's weekly debates were transferred to the care of the British Library. The Society was concerned to find a new permanent home for the collection, lacking the facilities on their own premises for archival storage of the material or the provision of regular public or student access to it.

The period covered is 1963-1999. Although the bulk of the collection is made up of TDK D90 audio cassettes dating from 1983 onwards, there are also many open reel tapes dating from the earlier period (such as the James Baldwin tape, pictured below). 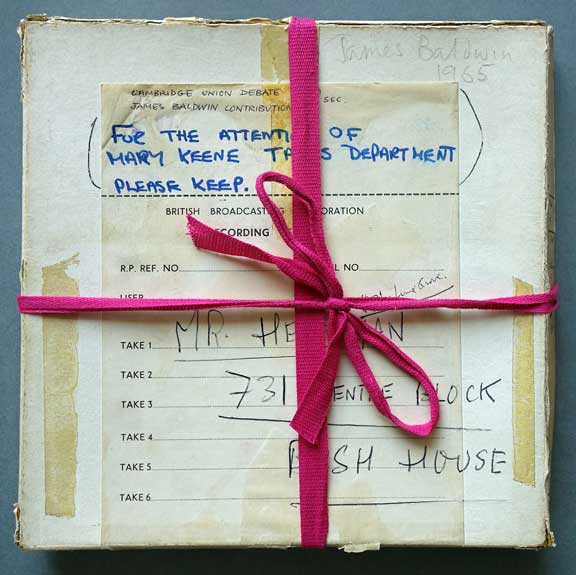 All the recordings are available to listen to at the British Library but you will need to apply for a Reader Pass if you don't already have one.