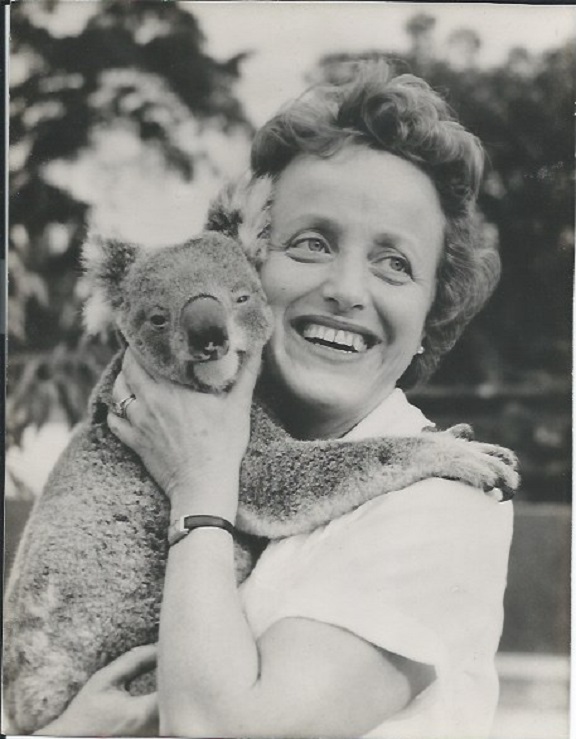 As part of my National Life Stories (NLS) Goodison Fellowship, I have been delving into the oral histories of three Sussex-based artists: Ann Sutton and Barbara Mullins from Crafts Lives and Juliet Pannett from Artists’ Lives. If a biography is ‘a matter of joining holes together,’ as Carole Angier writes, then listening to the interviews often feels like experiencing the tension of the weave. The interplay of storytelling, hesitation and unfolding memory is immersive.

All three artists have had a profound impact on the cultural landscape of the South of England and beyond. Yet their reputations remain relatively marginal, although this is now changing for Ann Sutton.

In this blogpost I take the subject of Juliet Pannett, MBE, and look at how her self-defined life relates to her artistic legacy, particularly through the lens of her being regionally situated in Sussex. Whereas Ann Sutton is an avant-garde, experimental artist, and Mullins was in the vanguard of a resurgence of traditional materials and approaches, Pannett was in many ways the most ‘establishment’ of the three.

Pannett was 80 years old when Janet Grenier interviewed her in 1991 at Pannett’s home in Angmering. Her interview reveals an amusing, polished storyteller. The vowels signify a certain class and are evocative of a different era. Born in 1911 and died in 2005, she established an impressive career as a portrait artist and parliamentary painter. In her oral history interview she says with pride, ‘I could write to anyone I liked and almost everyone said yes.’ [Juliet Pannett interviewed by Janet Grenier C466/09/03, 00:03:11] The National Portrait Gallery houses 21 of her paintings and her subjects range from the Queen to Jean Cocteau. As a parliamentary artist she covered historic moments such as Churchill’s last appearance in the Commons and the Profumo affair. She was a member of The Society of Graphic Artists and Pastel Society and a fellow of The Royal Society of Arts. Later in life she ran courses in Sussex with her son, Denis, and the rose bowl Juliet Pannett Prize of the West Sussex Art Award bears her name today.

In the interview she talks frankly about establishing herself in the art world. She speaks of the complexities of combining family life with working for The London Illustrated News and of the efforts required to increase her reputation as a portrait artist. As I listen to the hesitations and digressions, as well as the anecdotes, I catch hints of an undertow of struggle in her life. A picture emerges of a genteel English family keeping up appearances despite a gambling cad of a father and a mother forced to take in paying guests.

Because the NLS interviewing methodology moves slowly and chronologically forwards, the unravelling of a ‘life story’ is extremely full. We follow Pannett’s scholarship at the Brighton School of Art. We hear of the Master, Louis Genet, and his techniques and approaches. We can almost feel the crunch of pencil sharpenings under shoes and smell white spirit in the studios. Pannett’s training was both formal and provincial. She had to complete a year of drawing before being allowed to touch a paint brush. No trips to Rome for her, and she admits that most girls in the class were filling the time before marriage. But her seriousness and ambition are evident all the way through. ‘I wanted to be a really good draughtsman,’ she says.

Most fascinating to the contemporary ear is how she established her career. Sending work to editors, pitching, being accepted in the illustration world as a female artist and her precociousness. Before finishing art school, she sent some work to The Cricketer and she then followed up with Sussex County Magazine:

‘I loved walking on the downs and sketching the old shepherds and country people and I thought well they might be interested, so I took them to show Arthur Beckett the publisher in Eastbourne and he said oh yes, good ideas we’ll have a series of Sussex types and I did thirty or forty and it was great fun, and it gave me an excuse to talk to the old shepherds.’ [Juliet Pannett interviewed by Janet Grenier C466/09/01, 00:25:55]

She tells it in a breezy fashion but receiving a professional commission at such a young age is impressive. It is possible to see how consistently hard she worked and the challenges of combining a career with family life. Her narrative shows us the continual navigation and integration of her family – her son Denis in particular, but also her sister the artist Phoebe Somers – with her working life.

The geographical locations that Pannett talks about are very local to me and so I can see the South of England through her eyes. Hove seafront, Brighton. Clambering on the beach at ‘Black Rocks’, now Brighton Marina. Years later she moved back to Sussex and bought a house in the village of Angmering. She considered herself a Sussex person and the imprint of her work can be found in the county if you look. It is in the archives of Worthing Museum, or captured in ephemera relating to prior exhibitions in Croydon Civic Hall, or in Hove Town Hall. 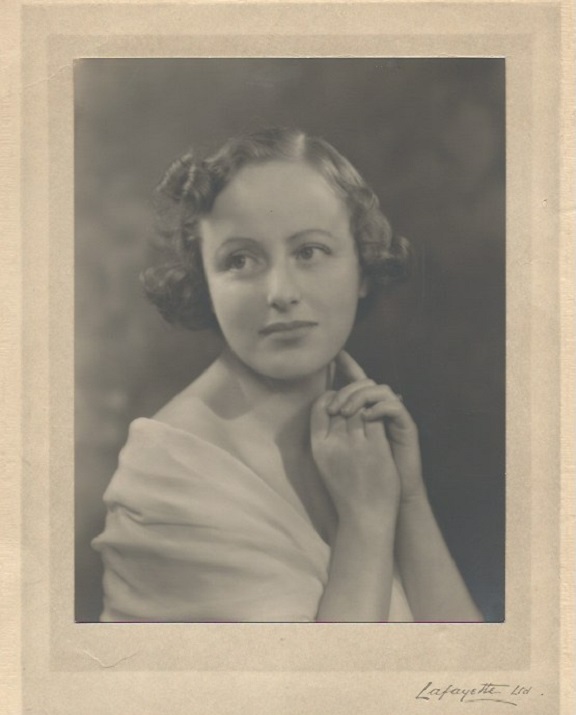 As I continue to work through the interviews, I am interested in exploring questions around why these female artists who operated outside of metropolitan hubs have slipped attention. Is it a correlation to living in the regions? I am also looking at how lives and life stories can be ‘written’ alongside oral interviews in alternative ways. The NLS interviews provide a central spine: the story in the subjects’ own words as experienced in that particular moment. Alongside that, like satellites, are catalogues and exhibition ephemera, educational and trust foundations. There are also more nebulous legacies such as the long-term impact on teaching, textbooks, and influence on generations of students or attendees at workshops. There is archival documentation of meetings and a wide matrix of cultural materials that contribute to an ongoing legacy.

Pannett died aged 94 after a lifetime as a professional artist and it is clear that most obituaries draw on the NLS interviews. The NLS ‘life-story’ oral history methodology depicts holistic histories that are fluid. The web of materials linked to Pannett’s output show us a professional working mother and a determined character person. She had much to prove, and when she was commissioned to paint a portrait of the Queen achieved a formal recognition that was important to her. The NLS interviews allow her career achievements to be examined as part of a wider picture. Most crucially, the integration of the domestic and personal life with the cultivation of a career and the creation of art.

When we look at an entire life-version, rather than individual isolated events, exhibitions, or achievements, we can see the unfolding of significant creative energy. Through a collation of memory and ephemera, my research suggests that peripheral forms of life stories – lives told in the margins of British art history – can be re-evaluated in a contemporary light, particularly within the context of a re-thinking of cultural agency and the impact of non-metropolitan areas. As we rethink our creative and cultural-geographical centres, moving outwards from cities to regions, it’s worth working in archives such as the NLS project to find a rich tapestry of stories that provide alternatives to the mainstream.

Suzanne Joinson is an award-winning writer and academic. Her novels A Lady Cyclist's Guide to Kashgar and The Photographer's Wife are published internationally by Bloomsbury. She lectures in creative writing at the University of Chichester and writes regularly for a range of publications including the New York Times, Guardian and others. She has a strong interest in oral history and the stories found in landscapes and places. Suzanne previously wrote for the Sound and Vision Blog in February 2020.