Recording of the week: One stormy night

Recordings of weather can give us a palpable sense of a time and place. When sounds from the surrounding environment are captured in a weather recording, we are able to imagine the scene, the totality conveying a cohesive sonic picture. 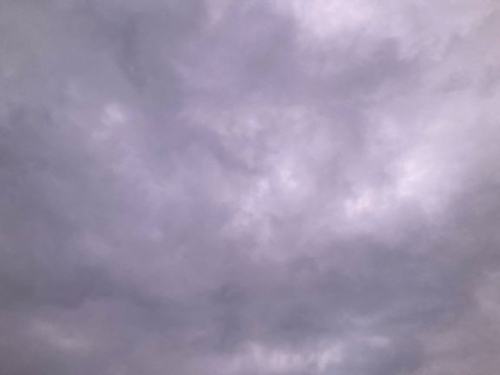 This thunderstorm recording has a nocturnal feel and evokes the natural world both great and small. It opens with the staccato sound of raindrops and the chirping of field crickets. It then surprises with a sudden, loud rumble of thunder. As the storm rolls on, the raindrops mass, their sound becoming louder and denser.

The recording is rich in texture and each detail helps us to build an image in our mind. The distant calls of sheep suggest a countryside location and also give a spatial depth. The pastoral sounds offer a soft counterpoint to the arresting claps of thunder.

Posted by Madeline White at 4:00 PM

Recording of the week, Sound and vision, Soundscapes