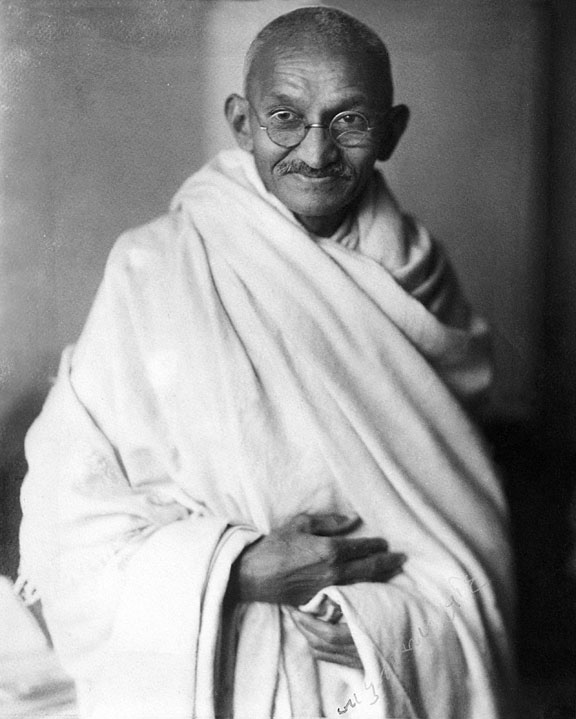 In October 1931, during his fifth and final visit to London, Gandhi was invited by the Columbia Gramophone Company to make a record. 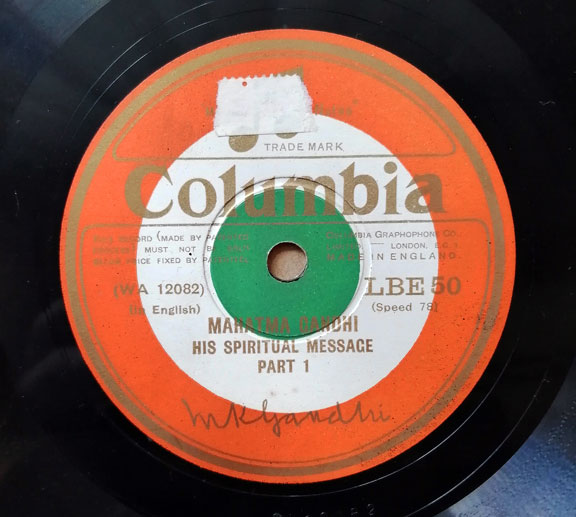 He declined to speak about politics but offered instead to speak on spiritual matters, in particular Hinduism, which he said was ‘the religion of humanity and includes the best of all the religions known to me’.

Listen to the voice of Gandhi

Gandhi’s talk had appeared previously in print, in slightly longer form, in his weekly journal Young India (Vol. X, No. 41, Thursday, 11 October 1928) under the title ‘God Is’.

Recording of the week, Sound and vision, South Asia