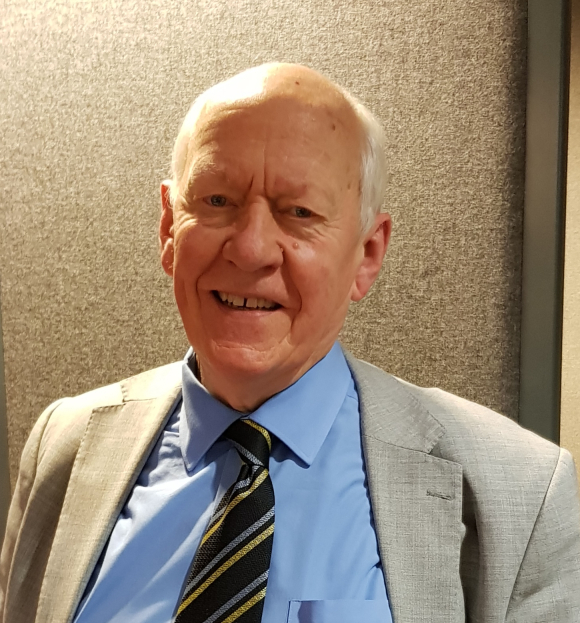 One of our great British pianists, Philip Fowke performed and broadcast on BBC radio and television from the late 1970s for more than two decades.  He also made studio recordings for EMI, CRD, Naxos, Chandos, Dutton and Unicorn-Kanchana.

In this podcast I talk to him about his life and career including the pitfalls of excessive working and playing the piano too much.  He also talks candidly about learning major works for one performance and never playing them again and gives his views on current teaching and performing.

For me, the highlight is the performance of Rachmaninov's Piano Concerto No. 4 in G minor Op. 40 at the Proms in 1986.  Mr Fowke has supplied some photos of the rehearsal for this performance with Simon Rattle and the City of Birmingham Symphony Orchestra. 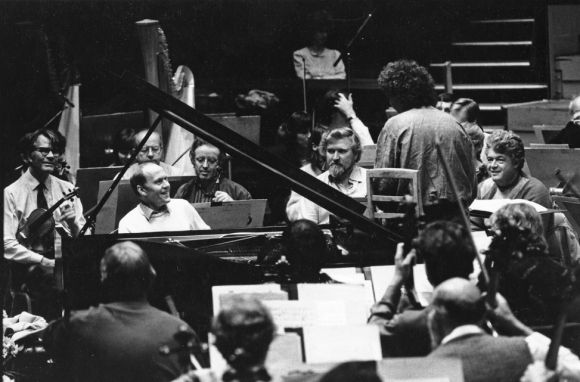 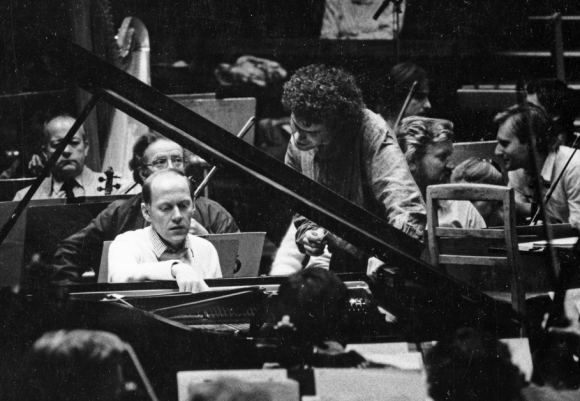 Posted by Jonathan Summers at 10:40 AM