Recording of the week: An RAF airman

This week’s post is by Steve Cleary, Lead Curator, Literary and Creative Recordings. 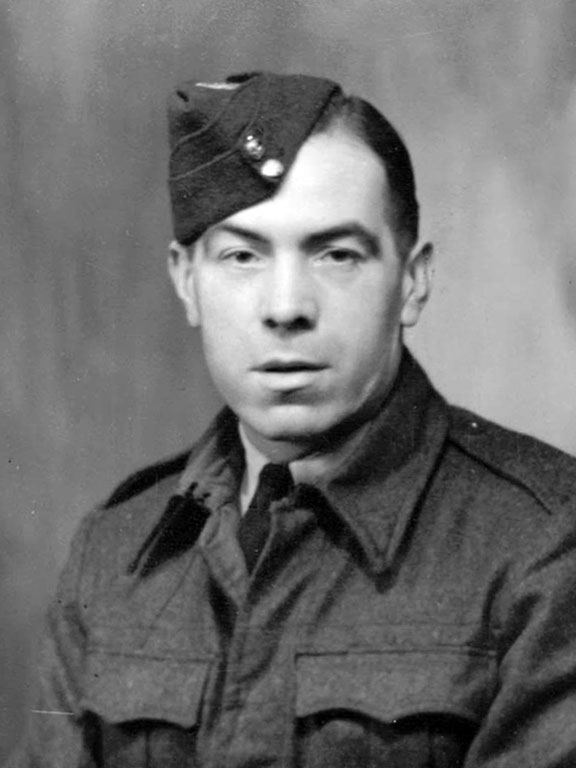 The gentleman pictured above is Charles Gurney.

Earlier this year, in September, I was contacted by his son, John Gurney, who asked me if we would be interested in a unique ‘Voices of the Forces’ disc made by his father.

This was recorded at some point during World War II, possibly in Bombay (now Mumbai). John’s father was a Royal Air Force (RAF) airman.

John had kept the disc safe for many years but had never heard it played.

More information about the ‘Voices of the Forces’ scheme is given in a previous blog post on the subject, from October 2019.

As you may be able to tell from the picture below, the record was not in great condition, however our audio engineer Karl Jenkins was able to get a fairly intelligible - if crackly - result.

We were pleased to be able to supply a CD copy to John. The original disc will now be added to the Library’s collection, along with some photos and Charles Gurney’s RAF Service and Release book. 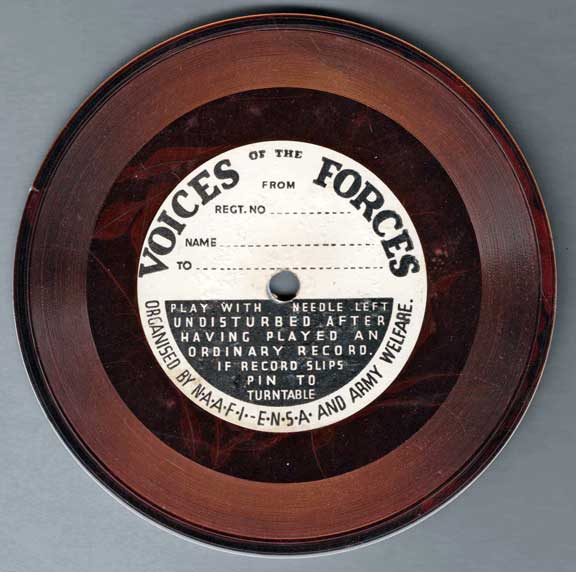 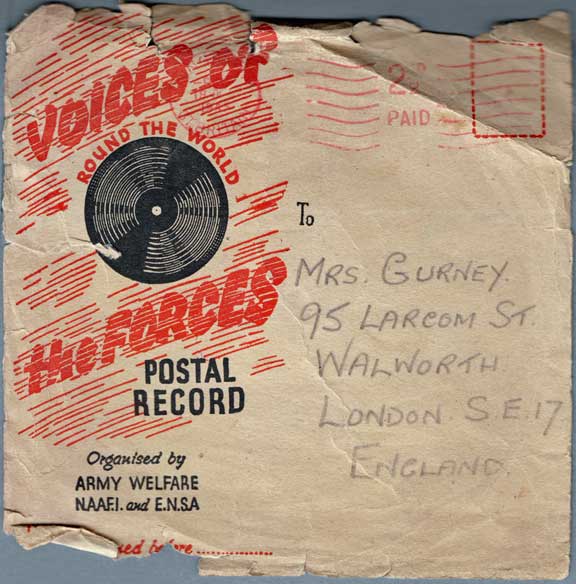 Listen to Voices of the Forces disc

When listening, bear in mind that the recording time on a disc like this was limited. The discs are only 5” in diameter and play at 78 rpm. The speaker, who would usually be new to the recording process, would have to ‘beat the clock’ to get everything in.

We have a handful of these discs in the sound archive but are always on the lookout for more. They provide a fascinating link to the past.

With thanks to John Gurney and British Library Audio Engineer Karl Jenkins.

Modern history, Recording of the week, Sound and vision