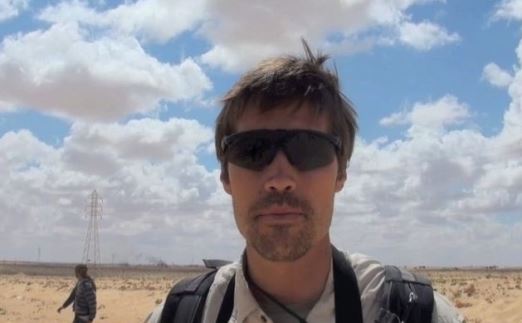 Here's some of James Foley's finest reporting for GlobalPost: American journalist James Foley was murdered in Syria in an act that has revolted the world. The American online news site for which he did most of his work, GlobalPost, has published this tribute along with examples of some of his work.

View of #Ferguson Thrust Michael Brown Shooting to National Attention: David Carr at the New York Times looks at how the story of the shooting of Michael Brown spread through Twitter to national consciousness.

BBC’s long struggle to present the facts without fear or favour: An excellent, thought-provoking historical overview of the BBC's striving to remain independent and impartial as a news provider, part of a nine-part series by Charlotte Higgins, 'The BBC Report', for The Guardian.

In depth: The 64 UK journalists arrested and/or charged following the News of the World hacking scandal: An astonishing line-up provided by Press Gazette.

Last call: Clay Shirky writes the obituary of the printed newspaper, and what it means for journalism, for Medium.

Contrary to the contrived ignorance of media reporters, the future of the daily newspaper is one of the few certainties in the current landscape: Most of them are going away, in this decade. (If you work at a paper and you don’t know what’s happened to your own circulation or revenue in the last few years, now might be a good time to ask.) We’re late enough in the process that we can even predict the likely circumstance of its demise.

Over 4,000 BuzzFeed posts have completely disappears: Gawker reports with alarm that BuzzFeed has deleted many post from its site. In an interview with Slate, BuzzFeed boss Jonah Peretti explains why (they were "technically broken, not sourced to our current standards, not worth improving or saving because the content isn’t very good") and says it's because they were originally a tech company not a journalistic one, though they are a journalistic one now. 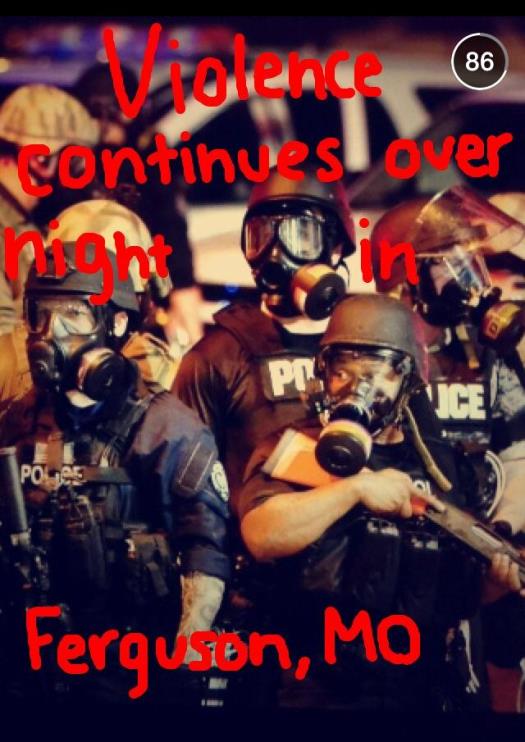 The weird new future of news: New York-based discussion site The Awl reports that NowThisNews is looking to place its fleeting news reports to the apps of others. It reproduces some alarming examples of what a 90-second news briefing from NowThis News on Snapchat, the messaging service which deletes messages once they have been read, looks like. On the same subject, the Wall Street Journal reports News and ads to debut on Snapchat:

The product would let users read daily editions of publications as well as watch video clips of TV shows or movies by holding down a finger on the screen, like they do with photos and other messages on the app before disappearing.

Mathew Ingram at Gigaom reviews this trend towards publishing on apps rather than a brand's own website, arguing that News needs to go where the people are, not the other way around.

The future of mobile apps for news: More on the mobile future for news in this useful summary of the technical issues by Frederic Filloux at Monday Note.

Teenagers and the news game: The BBC's Rory Cellan-Jones looks at how teenagers get their news and the challenge this presents for journalists.

The Guardian view of the Cliff Richard search: The controversial reporting by the BBC of a search of Cliff Richard's house is viewed by The Guardian as something that could could reopen issues about the police and the press that troubled Lord Justice Leveson.

Google removes 12 BBC News links in 'right to be forgotten: Fascinatingly this includes a 2009 item on the merits of hummus.