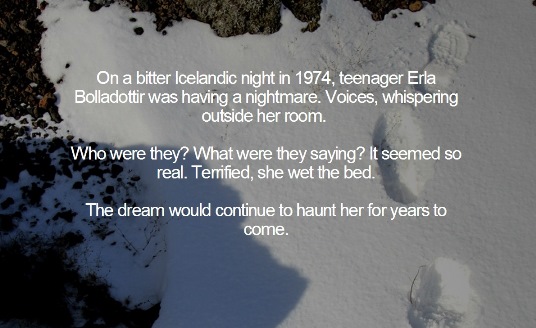 Q&A with newspaper researchers: Kārlis Vērdiņš: Interesting interview on the Europeana Newspapers blog with a Latvian researcher looking at researching topics of gender and sexuality in Latvia at the turn of 20th century.