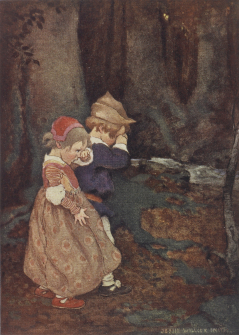 This is most interesting. Thank you for posting. All fits perfectly with Engelbert's background and how he explains his life and upbringing.

Given the Hump scored exactly douze points, that's some prophecy...