We continue our series of stories on campaigns for women's rights with a post by guest blogger Elizabeth Crawford about Emily Wilding Davison and her friends. 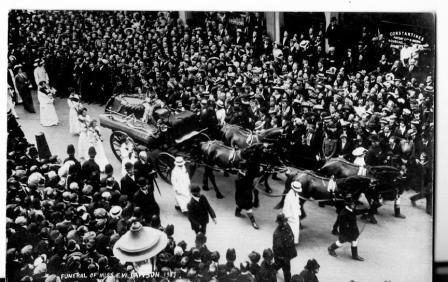 Emily Wilding Davison died on 8 June 1913, four days after attempting to bring the ‘Votes for Women’ message before the public - and the King - on the Derby racecourse. On 14 June 1913 the Women’s Social and Political Union (WSPU), of which she was an active, unpaid supporter, organized a magnificently solemn procession that accompanied her coffin through London.

We now recognise that, although Emily Wilding Davison’s action resulted in her death, nothing else in the long history of the suffrage movement has brought such spectacular publicity to the campaign. This was not, however, a foregone conclusion, for, with the outbreak of war in August 1914, everything changed. Emmeline and Christabel Pankhurst, the leaders of the WSPU, announced that they would be supporting the government’s war effort and that the ‘votes for women’ campaign was suspended. However, a year later, in October 1915, some former members of the WSPU resisted this dictat. Holding a protest meeting, they formed themselves into a new group, the Suffragettes of the WSPU.

The instigator was Mrs Rose Lamartine Yates, the dynamic leader of the Wimbledon branch of the WSPU, who declared that ‘only by the attainment of the aims for which the women of the WSPU have striven and suffered can the uplifting of the human race be achieved’.  She had long been a friend of Emily Davison and had rushed to Emily’s bedside as she lay dying. The Suffragettes of the WSPU were not prepared to allow the sacrifice, as they saw it, that Emily Davison and others had made to be cast aside at the whim of the Pankhursts. 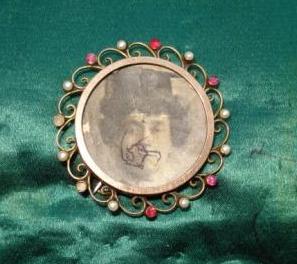 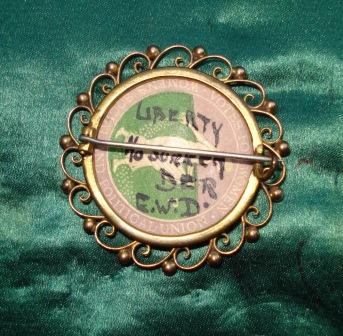 For her part, until the late 1970s Mary Leigh continued into impoverished old age to travel north to lay flowers on Emily Davison’s Morpeth grave on the anniversary of the Derby. Her papers, which include her yearly correspondence with a sympathetic Morpeth florist, make touching reading. Held at the Women’s Library @ LSE, they complement iconic items associated with Emily Wilding Davison, including the purse that was in her pocket when she was struck by the King’s horse and many of her manuscripts. Kept by Rose Lamartine Yates, these were donated in the 1980s by her daughter-in-law. As, in this centenary year of her death, Emily Wilding Davison is now being honoured, we should also remember the friends who did so much to preserve a record of her ideals and of her life.

Woman and her sphere

Posted by Margaret.Makepeace at 08:15:00 in Conflict , Politics , Propaganda , Reform , War