‘An adventurer of a doubtful reputation’

Documents from the Political and Secret Department of the India Office dating from just over a century ago shed light on a little diplomatic contretemps involving foreign capitals on two continents.

One file details the struggle, lasting almost two years, of the Greek businessman Michael Sevastopulo to be officially recognized as the Austro-Hungarian Consul in Rangoon, Burma. 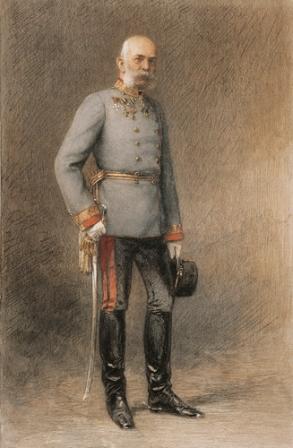 In most circumstances such posts were filled without fuss, but in October 1904 the British authorities hesitated to wave through the appointment of Sevastopulo on the grounds that he was not – ahem – a gentleman:

‘The Deputy Commissioner, Rangoon, reports that his reputation is not very good, and that there have been rumours that he has been connected with illicit dealings in opium...’.

Sevastopulo fell under more suspicion in the wake of a fire at the bazaar in Mandalay:

‘The Insurance Companies had a certain amount of evidence against him in connection with the fire … but the police apparently did not see their way to take proceedings against him'.

Major W.A.W. Strickland, the officiating Commissioner of Mandalay, added the baleful (and possibly libellous) comment: ‘He is a shifty sort of individual’.

In British eyes the preferred candidate was Mr E. Janni, about whom nothing untoward was known, and for a while he served as acting Consul.

The matter might well have ended there but some behind-the-scenes diplomacy in London, Vienna, Simla and Calcutta involving Lord Minto, Foreign Secretary Sir Edward Grey, and Secretary of State for India John Morley saw the saga revived in the summer of 1906. A Viceregal telegram of 27 July shows a softening of British hostility, albeit grudgingly:

‘Sevastopulo has been an adventurer of a doubtful reputation, but he is now a man of some wealth and his concern, the Colonial Trading Company, belongs to the Chamber of Commerce …’.

Shortly afterwards the estimable Mr Janni was formally replaced by Mr Sevastopulo, and the Austro-Hungarian community in Burma could therefore relax in the knowledge that their interests were being looked after by someone now deemed ‘a perfectly honourable person’. 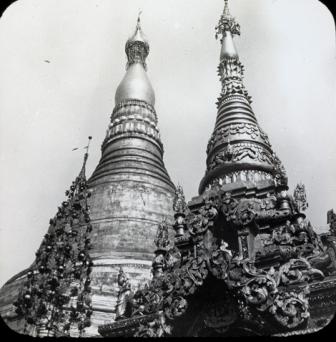 Posted by Margaret.Makepeace at 08:15:00 in Politics