Inside the cover of BL MS Egerton 2433 is an unusual bookplate poem.  The poem is printed, dated by hand ‘1859’ and is entitled ‘A Pleader to the Needer when a Reader’.  The poem is a humorous warning to prospective readers not to deface the book:  ‘This Book, too, friend, take care you ne’er with grease or dirt besmear it; / While only awkward puppies will continue to “dogs-ear” it!’.  The author identifies himself as ‘one Charles Clark’, living in Great Totham, Essex. 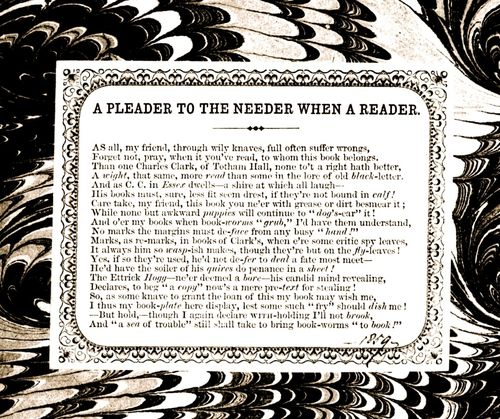 Clark used the poem as a mark of ownership but he also saw it as a way to materially connect his name to his books and to ensure that he would not be forgotten. The first line of the poem makes this wish clear:  ‘As all, my friend, through wily knaves full often suffer wrongs, / Forget not, pray, when it you’ve read, to whom this Book belongs.’  The poem served Clark’s purpose.  While working on Egerton 2433, Carrie Griffin saw the poem and sent it to her colleague Mary O’Connell.  Both decided to try to find out more about the man who wrote it. 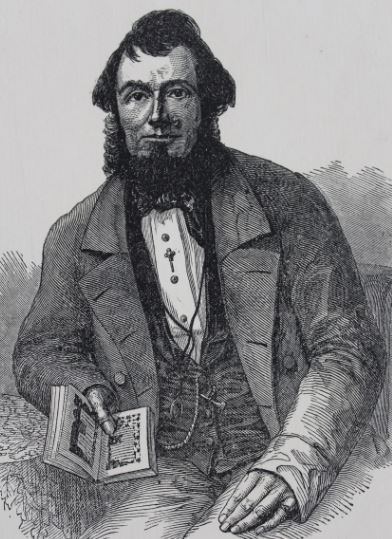 Clark was born in Heybridge, Essex in 1806.  He described himself as ‘a bibliographic farmer’ who loved nothing more than collecting books.  He invented a portable printing press, wrote satirical verse and songs, and spent much more money than he could afford on rare books.  In 1834 he wrote a poem in the Essex dialect, John Noakes and Mary Styles, which was published by the London bookseller John Russell Smith.  This collaboration inaugurated decades of correspondence between the men.  Clark’s side of this correspondence (well over 300 letters) is preserved in Essex Record Office and has been transcribed by Griffin and O’Connell.

Clark’s letters to Smith show he was a man who was deeply engaged with the literary marketplace.  While he often lamented living in Essex ‘a shire at which all laugh’, he was dedicated to preserving local knowledge, customs and dialect.  He particularly loved poets who celebrated the rural landscape, and corresponded with John Clare.  The British Library holds letters from Clark to Clare, and also to Clare’s wife (BL Egerton 2249).  Clark felt compelled to write to Clare because he wanted to promote ‘the cause of suffering genius’, and later offered to print an edition of Clare’s unpublished texts – entirely at his own expense. 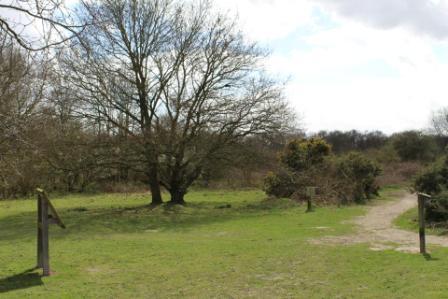 We are chronicling our attempts to find out more about Charles Clark - Finding Charles Clark .  When Clark died, his library numbered almost 2,500 books, and we know from his letters that several hundred more passed through his hands.  If you have found Charles Clark we would be delighted to hear from you!

Posted by Margaret.Makepeace at 08:15:00 in Arts and crafts , Domestic life , Work

I really enjoyed reading this post. I think this project is a wonderful example of serendipity in research, how something as simple as a poem or a letter can bring researchers together and give birth to a fascinating body of research.