It is necessary for a Physician when entering a city of which he knows nothing, to examine its exposure, the predominant winds, the seasons, the nature and elevation of the soil, the quality of the waters of which the inhabitants make use, and the kind of life they follow. – Hippocrates

This quotation introduces James Ranald Martin’s Notes on the Medical Topography of Calcutta (Calcutta, Bengal Military Orphan Press, 1837).  A couple of years prior to publication, Martin – then Presidency Surgeon of Bengal – had issued a call for members of the Indian Medical Service to compile medical topographical reports of regions across India, with a view to building a comprehensive picture of climate and disease throughout the sub-continent. 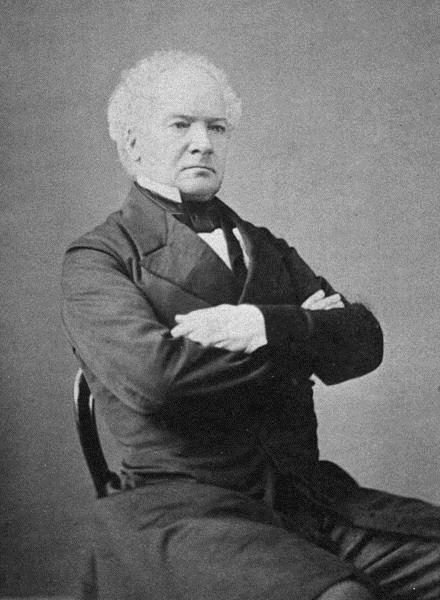 James Ranald Martin by Barraud & Jerrard Photographers (1874), Images from the History of Medicine, US National Library of Medicine

Ideas about the relationship between environment, climate and disease dominated British attitudes to health in India throughout the 18th and 19th centuries.  Malaria was associated with miasmatic emissions [noxious vapours] from rotting vegetables and stagnant bodies of water; cholera had been linked with sudden changes in the weather; and the temperature and quality of the air in particular areas was thought to leave men in a weakened and docile state.  Through the compilation of medical topographies, Medical Officers could establish associations between locale and disease, designating and distinguishing between harmful and healthy areas to inform the location of hill stations and sanatoria. 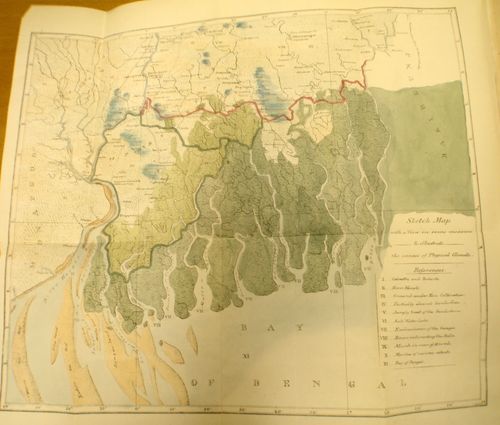 Sketch map with a view in some measure to illustrate the causes of physical climate, Medical Topography of Calcutta (1837)

Descriptions for records relating to Medical Topography have been added to Search Our Catalogue Archives and Manuscripts as part of the IOMA project, and existing entries have been expanded and enhanced with authority records and indexing. 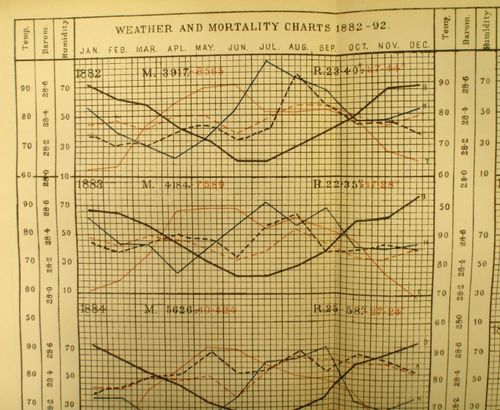 In addition to published topographies, the records consist of consultations (and later proceedings) of the Presidency Governments and Government of India, documents from the Board of Control collections, and military reports. 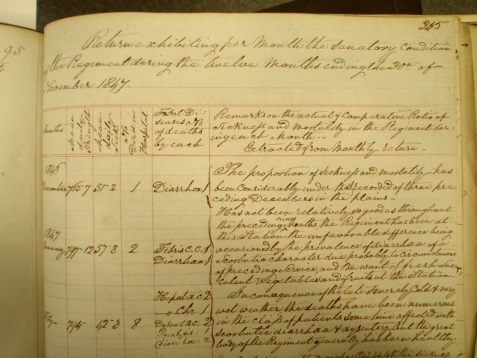 Posted by Margaret.Makepeace at 09:00:00 in Health , Innovation , Journeys , Science and environment