The Persian factory of the East India Company at Bandar Abbas was known for being “but an inch-deal from hell”.  However in the 1740s there was a rather heart-warming and very seasonal event. Bandar Abbas, or Gombroon, was home to the factory of not only the British but the Dutch and the French. As the Dutch and French had changed to the Gregorian calendar and the British stuck with the Old Style, Julian one, it was customary for each to give season’s greetings to the others on “their” Christmas days. 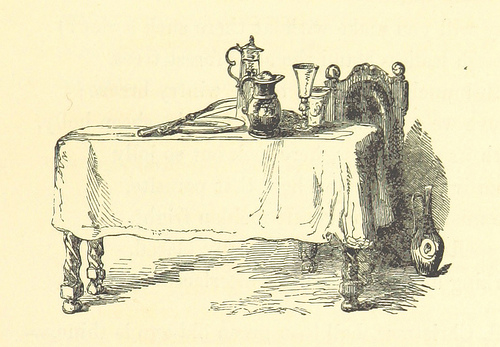 The Persians sent greetings and compliments to all three nations on their respective festivities. Despite enmity and rivalry between these European powers both at home and abroad, it seems that being far from home at this time of year had a softening effect on these hard attitudes and allowed for a degree of amity and friendship to shine through.