‘My beautiful reformatress’: The Englishwoman’s Domestic Magazine and corporal punishment

Last night British Library copies of The Englishwoman’s Domestic Magazine appeared on ‘Sex, Lies and Love Bites: the Agony Aunt Story’, shown on BBC4. Shortly after the Corset Controversy, another provocative topic became the subject of hot debate in the magazine. 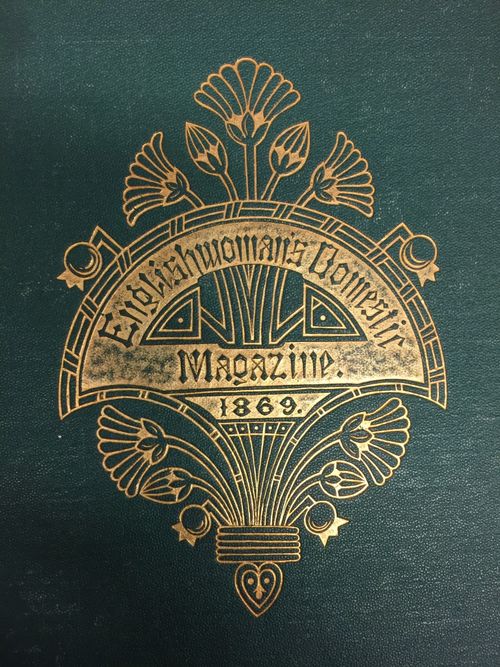 The question of corporal punishment as a useful means for disciplining children was first broached in the autumn of 1868, when a number of readers’ letters in support of whipping began to be published. In the Conversazione pages for September, a correspondent called Pro-Rod wrote ‘I believe a good sound whipping from its mother’s hands will generally have a wonderfully good effect’. From this time on, a huge number of letters on the subject flooded in, both for and against corporal punishment. 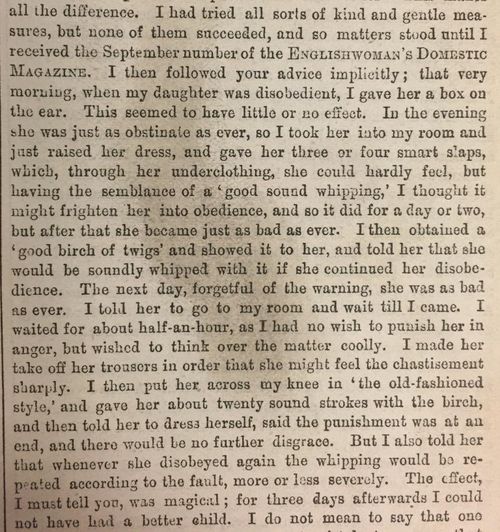 However the entire discussion was hijacked and subverted by people writing in, not from the point of view of a parent wondering the best way of bringing up a child, but seemingly with quite a different aim in mind.

In March 1870 A Rejoicer in the Restoration of the Rod wrote in with a weirdly detailed and salacious description of various whipping incidents:

More and more people wrote in, ostensibly to contribute to the argument, but it’s difficult to read these letters as anything other than erotica, with various strict governesses and other authority figures whipping adolescent boys and girls. This is especially surprising and subversive since the magazine was aimed at proper Victorian middle-class women, who were instructed throughout the rest of the publication on being ladylike. The anonymity of the writers means that we don’t know anything about these correspondents, but it’s very likely that some of them were men, writing with the merest pretence of being a woman.

The magazine’s publisher, Samuel Beeton, came under some pressure over the series of letters.  Seemingly torn between the people who wrote in to say the whole thing was disgusting and the huge flood of further correspondence continuing the argument, he realised that there was a way of pleasing everyone and making money in the process. From April 1870 onwards, the letters were published in a special supplement, which could be purchased every month for twopence (the normal magazine sold for a shilling an issue). 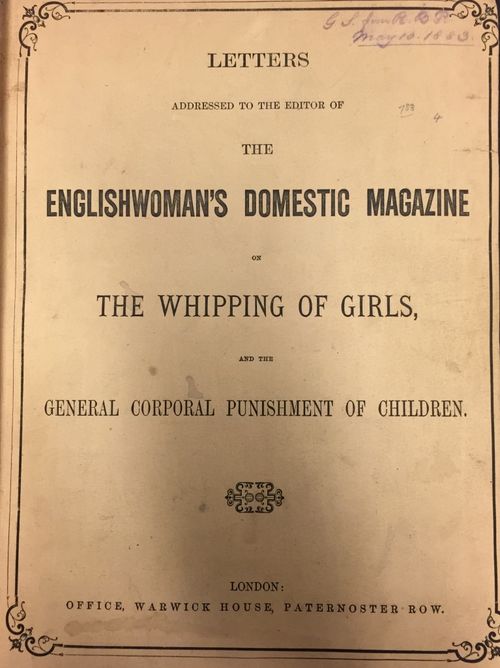 Who was the target for all this veiled pornography? Were women reading it as a sort of late-nineteenth century Fifty Shades of Grey, or were the people who bought the supplement not the normal middle class female readership of The Englishwoman’s Domestic Magazine? Recently the British Library acquired a bound copy of all the Supplemental Conversazione which came from a major collection of erotica, and, evidently, had been part of a Victorian gentleman’s private library. It includes additional, privately printed material such as a poem entitled ‘The Victory of the Rod’: 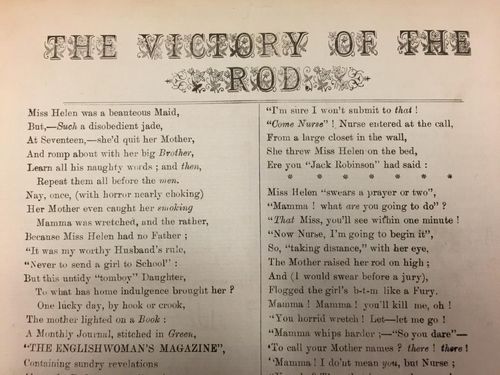 Moreover, some of the letters that were sent to the magazine eventually found their way into the 1881 edition of a pornographic publication called The Birchen Bouquet. 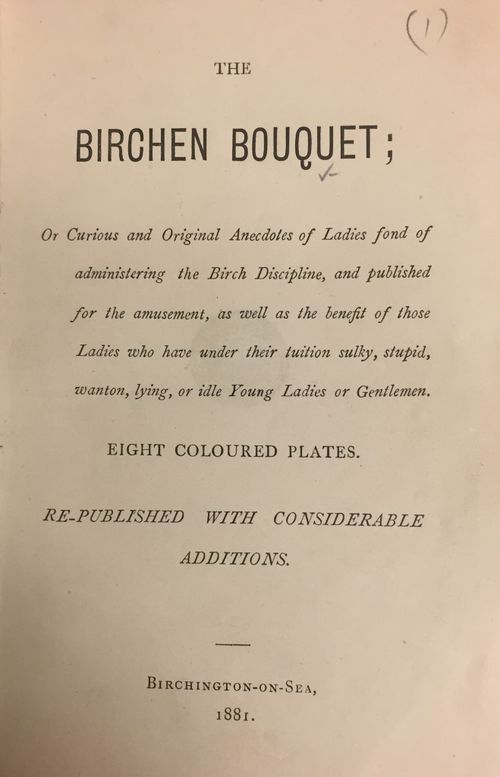 ‘Sex, Lies and Love Bites: The Agony Aunt Story’ is presented by psychotherapist and agony aunt Philippa Perry, and was broadcast on BBC4 at 9.00pm on Tuesday 10 March. 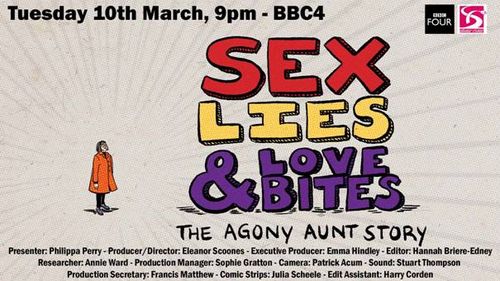