The unfortunate Matthewman; how a bookbinder failed against all the odds

If a lowly bookbinder in Georgian London acquired a wealthy patron who needed hundreds of books bound, his business was surely set up for life.  How then did John Matthewman who worked for the prosperous Dissenter and Republican Thomas Hollis find himself bankrupt?

Bookbinders were ill regarded by many in their trade guild, the Stationers’ Company, due to their low earning ability.  They often had to practise related additional trades, for example book or stationery selling, to make ends meet.  One way to ensure a workshop flourished was to gain a steady stream of work.

Hollis (1720-74) promoted his beliefs by having books favourable to his views suitably bound and dispatched to friends and institutions throughout the world.  Initially, he employed Richard Montagu (c1756-8) and John Shove (from about c1756).  Both binderies were located near Hollis’s workplace in Lincoln’s Inn.  In 1759, the volume of work was such that Hollis turned to Montagu’s former apprentice, Matthewman and his business partner John Bailey, who also traded nearby. 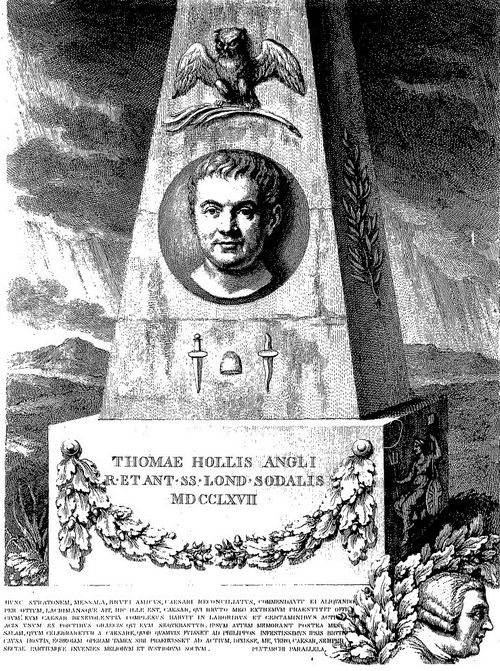 Hollis was a demanding taskmaster.  He instructed the binders on technical and aesthetic issues and advised which of his specially- cut emblematic decorative tools (designed by Cipriani) should be applied.   After a fire in January 1764 destroyed the library of Harvard College in the USA, Hollis began shipping thousands of specially chosen books to the institution. W. H. Bond speaks of Matthewman and Shove producing bindings “in wholesale quantities”. 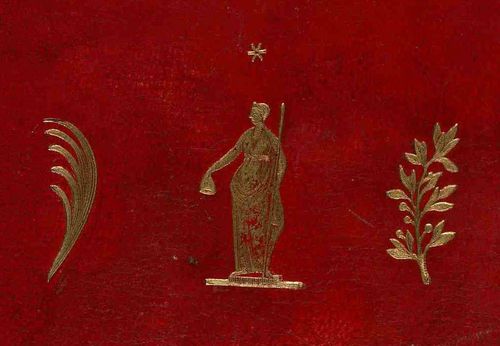 The Harvard fire may have benefitted Matthewman indirectly but later in the year fire was to play an equally destructive part in his own professional life.  In June 1764 “ a great fire broke out at the house of messers Matthewman and Bailey booksellers and bookbinders in Great Wild Street which consumed that and many other dwelling houses in the said street…”  An elderly lady, a maidservant and a child perished.  Matthewman’s apprentice narrowly survived via a daring escape over the roof.  The next day, Hollis related “cheering Matthewman” in his diary but lamented the destruction of his own books awaiting binding and the loss of his special bindings tools. Later, Bailey paid Hollis insurance as compensation and Hollis had the engraver Thomas Pingo cut new emblematic tools which Matthewman put into use.

In March 1766 the workshop was afflicted by another misfortune.  The exact details are a mystery but John Shove reported that the unreliable Bailey had led the partnership into severe financial difficulties.  Bankruptcy was announced in the newspapers.  A solution must have been found because bookbinding continued but it was temporary.  The same year saw another reverse.  Prynne’s book on parliamentary history was bound without a section which happened to reflect an anti-catholic sentiment.  The pages could not be found. Hollis blamed Matthewman and accused him of being a papist.  The binder is described as being somewhat disconcerted by the misadventure, but “not enough”, according to Hollis, who hinted that the earlier fire may have been set to destroy the more liberal of Hollis’s books!  Matthewman’s religious and political beliefs are not recorded but such behaviour would not have been in his own interest.  Hollis’s diary implied that Matthewman would have been reimbursed by sympathisers but in reality his business never recovered.

On 21 June 1769, Matthewman absconded to avoid being imprisoned for debt.  Hollis never referred to Matthewman again in his diary.