Waterloo and its legacy

Shocking contemporaries and participants alike by the scale and carnage of the battle, Waterloo ended Napoleon’s imperial ambitions and helped to shape the political map of modern Europe. To commemorate the bicentenary of this momentous battle, leading academics and writers, in partnership with History Today, will discuss its legacy, from the forging of a British identity to the rise of a cult of Napoleon. 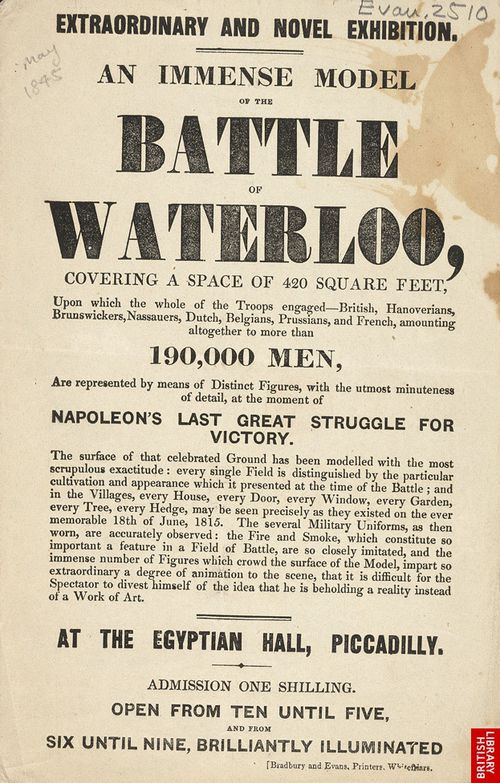 Paul Lay (editor, History Today) will chair a discussion between