A tragic tale from Mysore

The first charge concerned the death of Dhakeyah on the road between Nittur and Bagoor on 13 April 1838. Both Lumbany Gungah Naik and Dhakeyah had been drinking and they started to quarrel.   In a state of intoxication, Lumbany Gungah Naik beat his companion with a bludgeon.  Dhakeyah died of his injuries.

The second charge concerned the death of Lumbany Gungah Naik’s wife the next day.  He was proceeding under custody for murder when he ‘seized his Wife and plunged her into a well whereby she was drowned’. 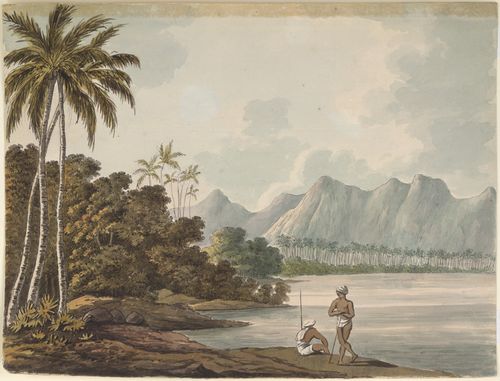 Evidence was heard and the prisoner found guilty of causing the death of his friend and drowning his wife but, perhaps surprisingly, he was not sentenced to death. Cubbon decided on life imprisonment because of circumstances which suggested that the prisoner was not a wilful murderer.  Dhakeyah had provoked his companion and both were drunk. Lumbany Gungah Naik and his wife knew that they were in disgrace and danger because of his committal for murder.  They either decided to commit suicide together at the well, or the prisoner had formed and executed the plan alone, excited by the bhang to which he was addicted.  It was certain that he had embraced his wife for the last time before throwing himself into the water with her. It was just unlucky that the guards managed to save the man, but could not reach his wife.

At the end of the case report it was noted: ‘The Commissioner has accordingly remitted the capital sentence, but considering the dangerous and dissolute habits of the Prisoner, has passed the lesser one of Imprisonment, lest more mischief happen, thro’ either his wickedness or intemperance’.

Further reading:
IOR/F/4/1842/77250 Papers regarding the administration of Mysore