The Journals of Thomas Machell 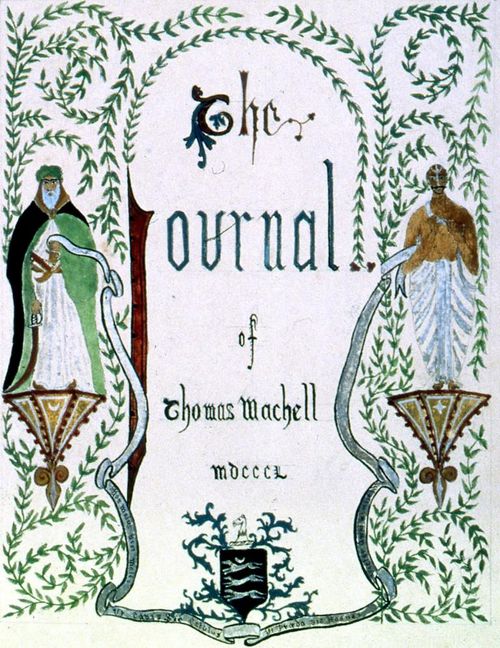 Born in the Yorkshire town of Beverley in 1824 with a physical disability, Machell was destined to spend his life there, ‘pushing a quill in an office’. He had other ideas, however, and at twelve ran away from home, demonstrating his desire for adventure. Four years later he left the comfortable family rectory for good to follow his childhood dream of travelling to the East, and until his death at thirty-eight was eyewitness to many important historical events overseas.

Machell dubs his journals his ‘talking papers’. Written as extended letters addressed to ‘you’ (his beloved father) they speak directly to the reader, revealing exceptional empathy and unconventional, percipient observations. With his deep fascination with local life and customs, wildlife, education and religions, Machell provides a lively outsider’s alternative account of life in the era of the British Raj.

In 1840 he sailed as midshipman on an East Indiaman around the Cape of Good Hope to Calcutta (Kolkata) where, unexpectedly, his ship was hired by the British Army to carry troops to the infamous ‘First Opium War’. He saw Hong Kong transformed from a fishing village into an international trading centre, and was present at the 1842 signing of the treaty of Nanking. Though marked for life by war’s brutality, he also relished exotic scenes, vividly recording his experiences in words and watercolour sketches. 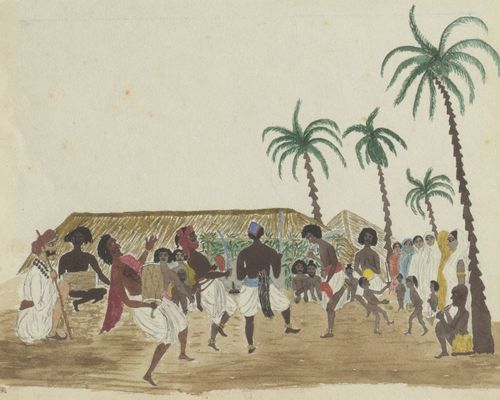 In 1844 he sailed ‘before the mast’ on a barque transporting coal from Newcastle, around Cape Horn to the South Seas islands of the Marquesas, to fuel French steamships patrolling their newest Polynesian colony.  He fell in love with a cannibal chief’s daughter but had to return to Britain. En route to Bristol his ship collected a cargo of South American guano, passed through the Magellan Straits, and rescued two missionaries stranded in Tierra del Fuego.

In 1846 Machell returned to India - ‘the land of my destiny’ - where he worked on Bengal’s colonial indigo plantations, with frequent visits to Calcutta, before moving southwest to manage pioneering coffee estates in the Malabar Hills. He also undertook two intrepid voyages, one up the Indus River to Kashmir and the North West Frontier and the other by dhow from Calcutta to Suez, assuming an Arab alias to spend six months travelling with Muslim merchants. After the 1857 ‘Indian Mutiny’/’Sepoy Uprising’, he managed bullock trains transporting goods across Central India and died near Narsimhapur in 1862. 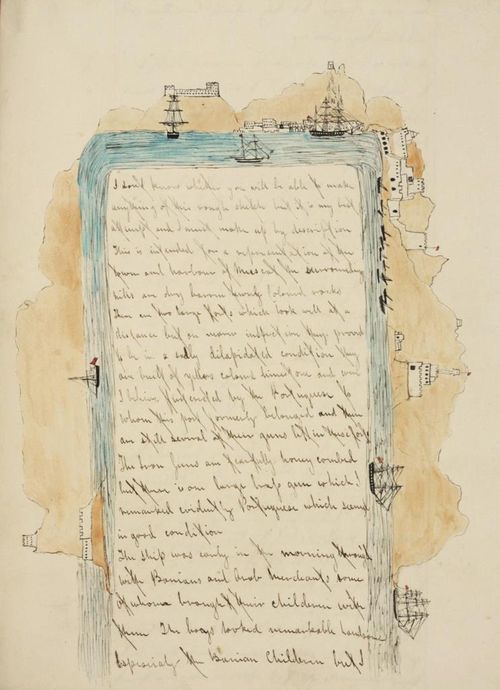 Machell wanted to be heard. He aspired to be a ‘travel writer’ and planned a book on indigo and ‘a novel in the form of an autobiography’. In 1851 he wrote: ‘…mayhap the words carelessly written at Rooderpore factory will be lighted upon in some musty library in the twentieth century’.

I lighted upon them in the British Library in 1999, thanks to the word ‘indigo’, and have spent many years researching Machell’s life and retracing his footsteps.  I found my life to have had striking parallels with Machell’s, not least travels to and within India, a career in indigo, and a passion for journal writing.