What changed bookbinder John Lovejoy, “a good looking, full-bodied, red-faced, dark haired man… with a great business” into “The Tyrant”?

In the 1770s London bookbinders tended to work longer than other craftsmen. One binder, John Lovejoy, (1749-1818) took it upon himself to resolve this discrepancy, and quickly gained considerable support among his colleagues by arguing for the reduction of the working day by an hour.   According to Lovejoy, his memory would be forever blessed for this achievement! 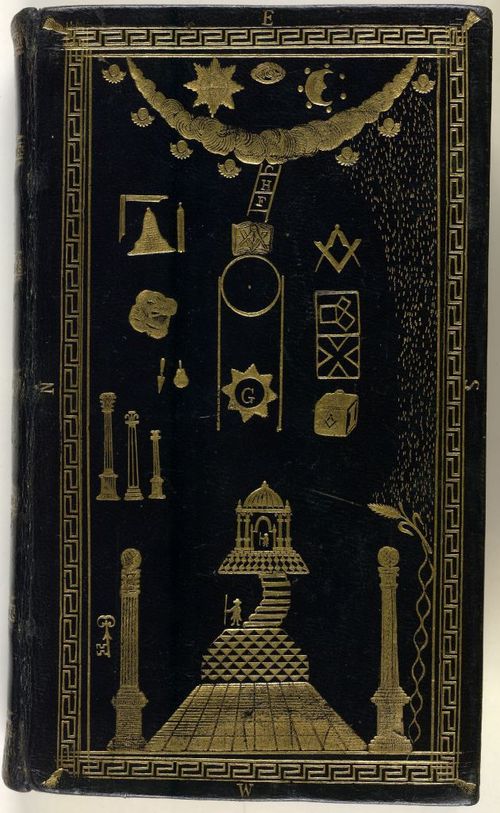 A binding by John Lovejoy-  Davis 221 taken from the British Library’s online image database of bookbindings.

Lovejoy was originally a journeyman (a trained bookbinder who did not own his own workshop, as opposed to a master bookbinder).  He his fellows met weekly to discuss trade issues, eventually forming themselves into regulated groups (an early manifestation of trade unionism). The issue of ‘the hour’ could not be addressed immediately; a strike fund was established in case binders were laid off.    By 1786, everything was ready but Lovejoy was no longer in step. Indeed he soon became characterised as “The Tyrant”.

What had happened was that Lovejoy had become an employer himself (In Plough Court, Fetter Lane). In an abrupt volte face he urged the masters to resist the hour and promptly discharged his own journeymen when they applied for it.   This was not all: the ‘Prosecuting Masters’ made an example of some of the workers by having them arrested for conspiracy.  At the trial, the famous defence lawyers Thomas Erskine and William Garrow (with the aid of some journeymen) damaged Lovejoy’s credibility by using his former opinions against him. Nevertheless, five strikers were imprisoned in Newgate for 2 years. The ‘hour’ was won despite this. 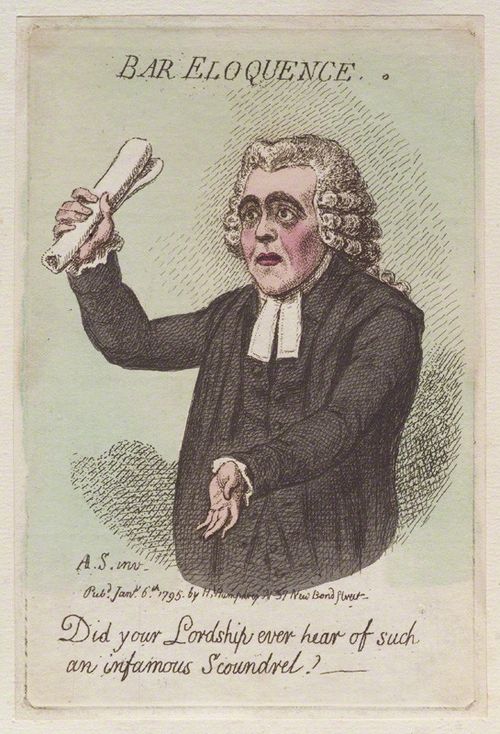 Having proved himself as a sound establishment figure by his part in 1786 prosecution, Lovejoy was granted an honour, the livery of the Stationers’ Company.  His business grew.  Booksellers and Freemasons patronised his workshop (Lovejoy was a mason at the Lodge of Antiquity from 1792-1812).  He was one of the few who could supply bindings with suitable motifs (Lovejoy jealously guarded his masonic tools and never lent them to anyone).

Despite his mistakes of the past, Lovejoy did not learn his lesson.  In 1794 he unsuccessfully led opposition to a further hour’s reduction.  The journeymen achieved this without a strike. For his pains – as entries in the British Library’s Jaffray Collection show - he died in penury universally hated, while the masonic tools upon which he had set so much store were given to his foreman George Rowley in payment of debts.

Further Reading:
Ellic Howe and John Childe, The Society of London Bookbinders, 1780-1951 (London, 1952)
The Jaffray Collection at the British Library

Posted by Margaret.Makepeace at 09:00:00 in Arts and crafts , Conflict , Work