If you mention the name Richard Burton, most people will assume that you mean the mellifluous-voiced Welsh actor, a few might opt for the nineteenth century orientalist and explorer but you can be pretty sure that no-one will suggest Henry VI’s cook.  Everything that we know about this third Richard Burton is written on a memorial brass, hidden away in St Mary’s Church, Twickenham, the burial place of Alexander Pope. 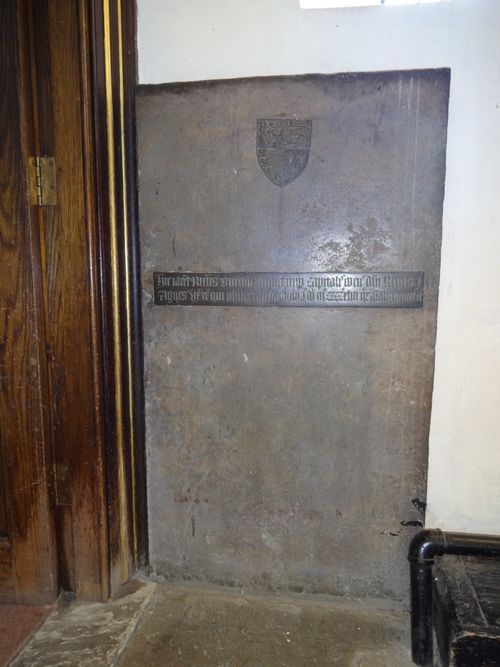 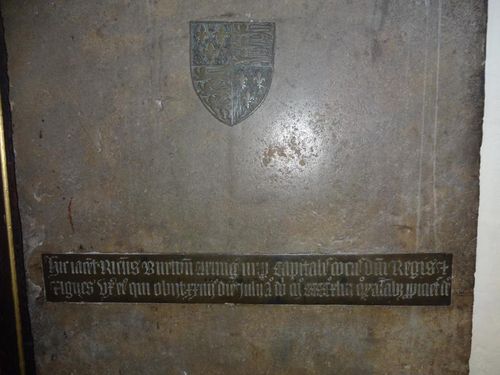 Here lies Richard Burton Esquire lately principal cook to his Majesty the King and Agnes his Wife who died the 24th day of July 1443 of whom may God have mercy on their souls.

The inscription is on a brass plate mounted on two fragments of a stone slab. Also mounted on the stone are the royal arms of the House of Lancaster and of France; a privilege granted only to those who had been members of the royal household. 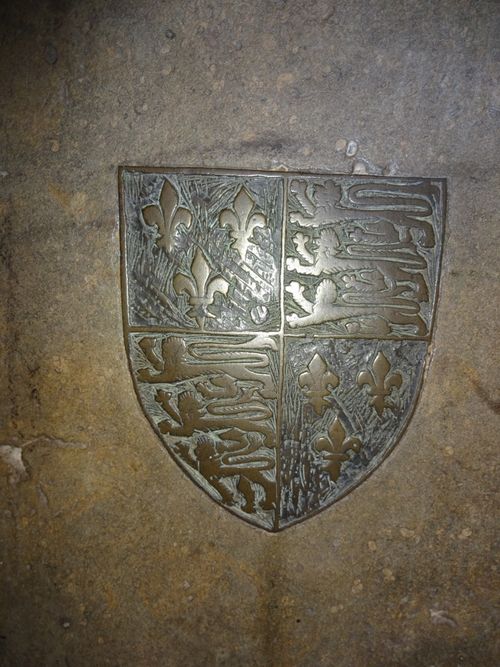 There has probably been a church on the St Mary’s site since Saxon times. Located on a rising promontory next to the Thames, it would have provided a useful landmark and a refuge in dangerous times. The earliest incumbent is recorded in 1332 but there is, however, an earlier reference to "Alan, vicar of Twickenham" in the accounts of Richard, Earl of Cornwall for 1296-97. 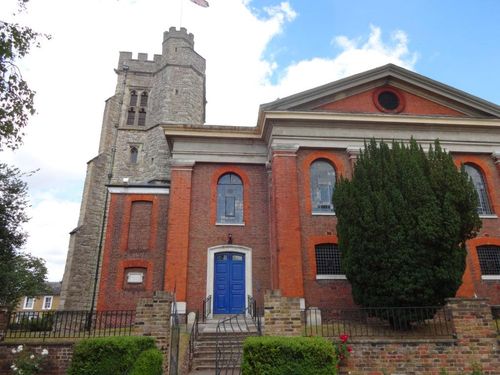 The 15th century tower is all that is left of an earlier building, which may have included parts that were even older. By 1713, it was in a poor state of structural repair and the new vicar, a Dr Pratt, refused to conduct any more services inside it.  There are records of a discussion about emergency repairs to some pillars just three days before the building collapsed during the night of 9 April 1713.  The church was rebuilt in 1714, and the surviving ragstone tower was joined to a red brick Queen Anne nave and chancel. Some of the monuments from the earlier building, of which the Burton brass is the oldest, were relocated in the new church.  It is uncertain where the original tomb was located; the brass is displayed vertically but may once have been on a flat ledgerstone. 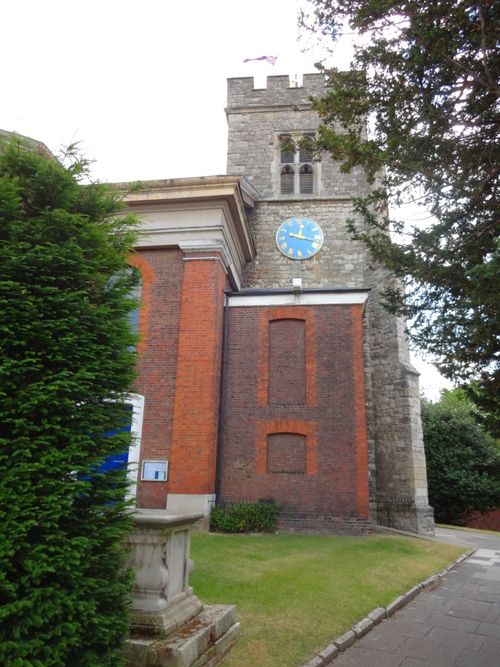 The description of Richard as a cook probably reflects Latin usage in England at that time and a better description might be Steward.  The memorial would seem to indicate a gentleman, entitled to bear arms and probably holding a responsible position within the royal household. The Burtons must have been sufficiently important for someone to have erected a memorial to them.  In which of the royal establishments did Richard work?  The palace at Richmond was not built until some 60 years later. Perhaps he retired to Twickenham?  We can only speculate because, at the moment, nothing more is known of Richard and Agnes Burton or the life they led in Twickenham.

Posted by Margaret.Makepeace at 09:00:00 in Religion