On World Animal Day we tell a story with a moral – never tease an elephant. 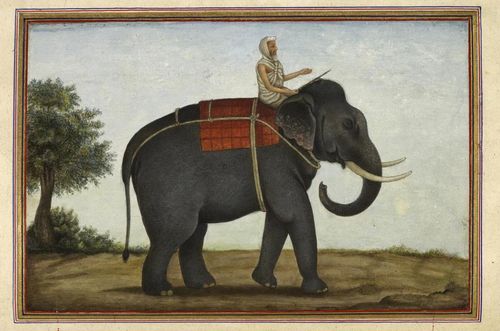 A keeper riding his elephant - from Add. 27255, f.117v Tashrih al-aqvam, an account of origins and occupations of some of the sects, castes and tribes of India. Images Online

In 1823 merchant and traveller Gordon Forbes Davidson arrived in Java, 'a lovely and magnificent island’.  He later wrote a memoir Trade and travel in the Far East in which he described his exploration of Solo and Djokjakarta. At Solo he went with a group of friends to see the Emperor’s tigers. One was ‘in the position usually chosen by a dog when he wants to warm his face by the fire’.  Hearing the visitors’ approach, the tiger stared at them and then jumped with his whole force against the wooden bars of his enclosure: ‘The shock shook the building, as well as our nerves, not a little, though we were of course scatheless’.

Moving on by gig to Djokjakarta, Davidson visited the Palace where the Sultan kept three elephants.  Davidson and his party amused themselves by giving the elephants fruit and ‘other dainties’.  However one of the friends spent some time teasing one elephant, offering a plantain and then withdrawing it just as the poor animal was about to get hold of the fruit with its trunk.  As they were leaving, the keeper of the tormented elephant arrived with a couple of coconuts.  The elephant took one and ‘with a wicked look at the gentleman who had been teasing him, threw the nut at him with great force’. Fortunately the coconut missed its target and smashed into a post six inches away from the teaser’s head: ‘had it struck where doubtless it was meant to do, it would certainly have proved as fatal as an eighteen-pound shot’. Davidson concluded his anecdote: ’So much for teasing elephants.  We beat a speedy retreat, not choosing to risk a second shot’. 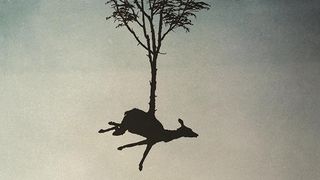