One Year of Qatar Digital Library

This month we celebrate the first anniversary of the Qatar Digital Library Portal, launched a year ago as a result  of the Partnership between the British Library, the Qatar Foundation, and the Qatar National Library. The Portal, available in English and Arabic, has been widely accessed from the Persian Gulf, and its Arabic version is extremely popular. 600,000 images have been uploaded to-date and more content will be made available in the coming years.

The Qatar Digital Library hosts a selection of India Office Records and private papers, maps of the Persian Gulf and the wider region, and Arabic Scientific Manuscripts from the British Library’s Manuscripts Collections.

During the first year, the most popular map was IOR/R/15/1/730 f 88  showing air routes, islands in the Persian Gulf;  and the boundaries of Kuwait and Trucial Area. 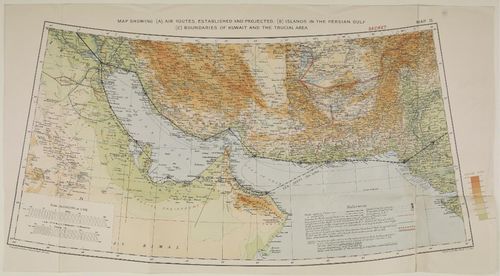 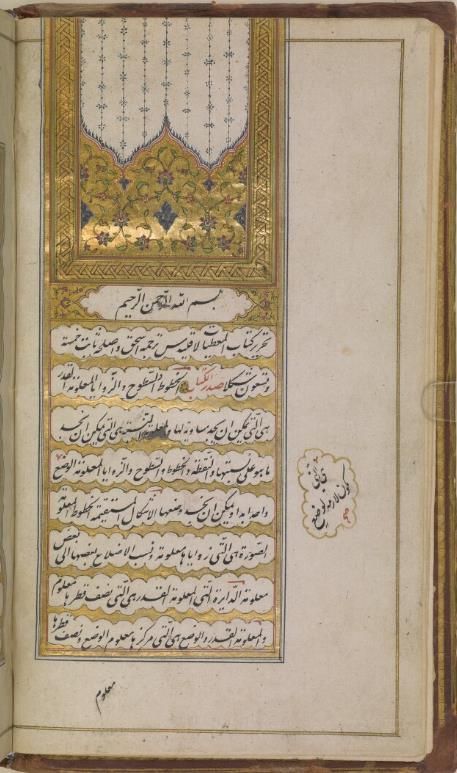 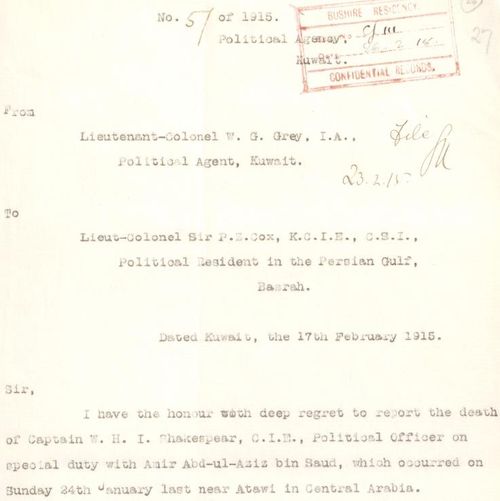 The Qatar Digital Library also contains contextualised explanatory notes and links, in both English and Arabic. The most popular of these pieces is Robots, Musicians and Monsters: The World’s Most Fantastic Clocks, accessed both in English and Arabic. This was closely followed by The British in the Gulf, mostly accessed in Arabic, and The Death of Captain Shakespear, in English.

Keep following us on Twitter @BLQatar to see what the curators are working on, and what is being uploaded every week to the Qatar Digital Library.