In the seventeenth and eighteenth centuries Britain needed money in order to participate in her long running wars against France. This compelled Parliament to pass a range of acts to increase revenue from taxation. The 1694 Stamp Act imposed duties upon a wide range of legal instruments and established a Stamp Office for its management. Proof of payment was provided by the application of an embossed revenue stamp made from a metal die impressed onto the paper or parchment. Therefore between 1694 and 1834, the Stamp Office was responsible for creating metallic revenue stamp dies from which the embossed revenue stamps were struck. The engravings on such dies had to be of the highest quality to deter counterfeiters, so the Stamp Office employed the best engravers, many of whom had official appointments in the Royal Court or Mint.

One such engraver of these stamps was John Pine (c. 1690-1756), who produced and collaborated on a large number of engravings for published works including Daniel Defoe’s: The Life and strange adventures of Robinson Crusoe (London 1719); James Anderson’s: The Constitutions of the Freemasons (London, 1723); Henry Pemberton’s: A View of Sir Isaac Newton’s Philosophy (London, 1728); the first printed edition of the Magna Carta (1733) and John Rocque’s: Plan of the cities of London and Westminster and borough of Southwark (London, 1749). Pine was a close friend of William Hogarth, working with him in lobbying for the Engraving Copyright Act of 1735, as well as a fellow governor of the Foundling Hospital in 1746. Additionally, Pine was engraver to the Masonic Grand Lodge, chief engraver of all his majesty’s signets, seals, stamps and arms as well as one of the country’s leading heralds being appointed as the Bluemantle Pursuivant of Arms in Ordinary in 1743. 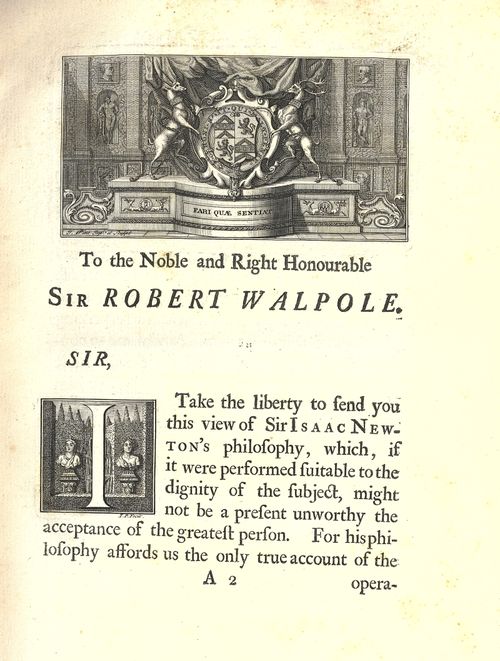 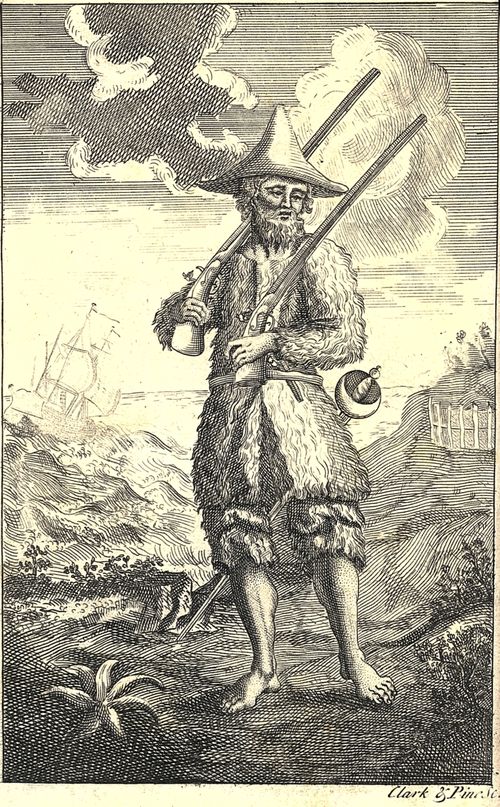 Pine created seven dies for revenue stamps, out of these the most significant are the VI pence duties, since they were the most widely used tax stamps used to pay duties on a wide range of legal obligatory instruments including affidavits, indentures, leases, deeds, original writs, common bail, court orders, notarial acts, policies of assurance, passports, bonds and contracts. 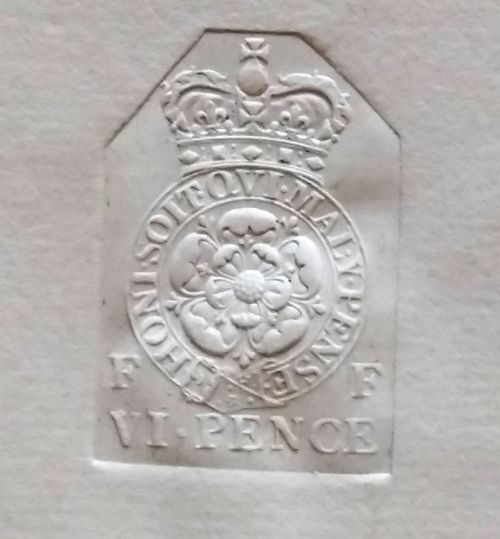 In an age notorious for its alcohol consumption, Pine’s engraving of the XX Shilling stamp die was also socially significant since it was used as an additional duty on licenses granted to merchants authorising the sale of beer and ale. The designs on these stamps are decorated with heraldic devices as a visual means of underpinning the legality of the stamp for those encountering it. 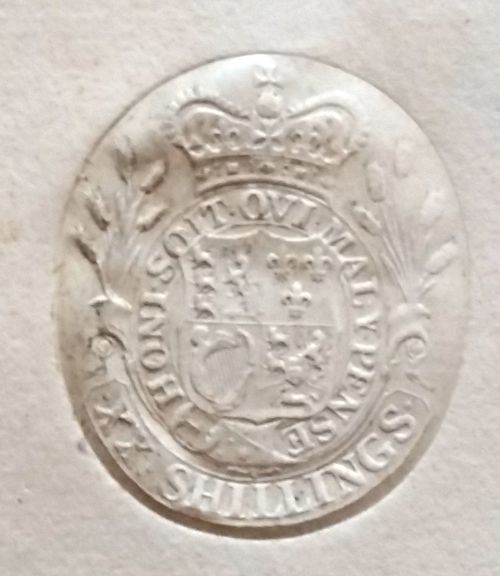 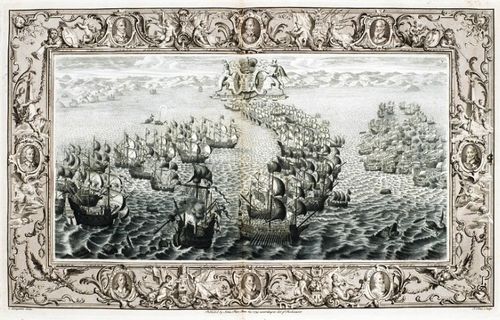 Although they do not have his name upon them, these stamps were Pine’s most widely circulated and accessible engravings in the eighteenth century. 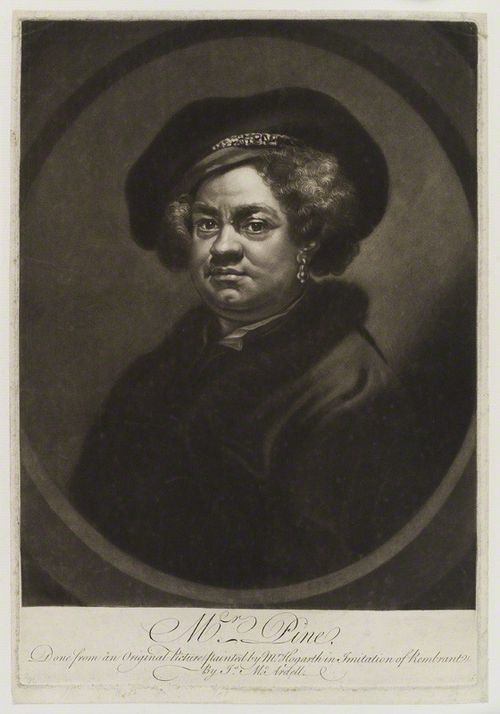