At the end of British Science Week I'm using arguably the British Library's most famous resident as a gateway into some of our manuscript collections. In case you hadn't guessed, I'm talking about Sir Isaac Newton, who died on this day in 1727.

The large statue of Newton, which sits outside the British Library, was made by Sir Eduardo Paolozzi in 1995. Rachel Huddart has written a brilliant blog about the statue here. 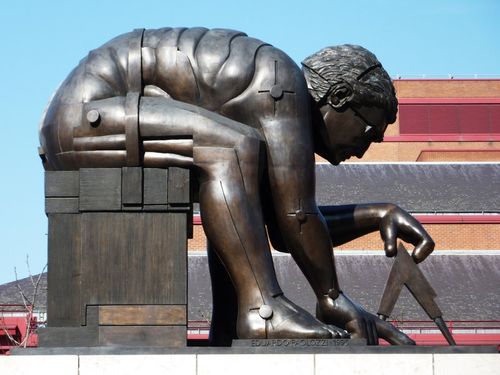 Statue of Sir Isaac Newton by Sir Eduardo Paolozzi, 1995, in the Piazza of the British Library.

The statue was based on an extremely rare colour print and watercolour of Newton by William Blake which is now in the Tate Gallery. So rare, in fact that only two versions of this print exist. 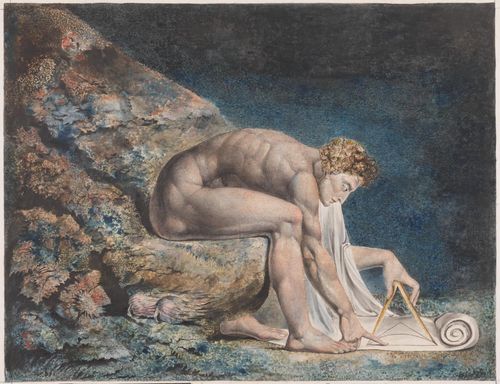 One of the star items in the manuscripts collection at the British Library is William Blake's notebook which contains drafts of his poems as well as many drawings. 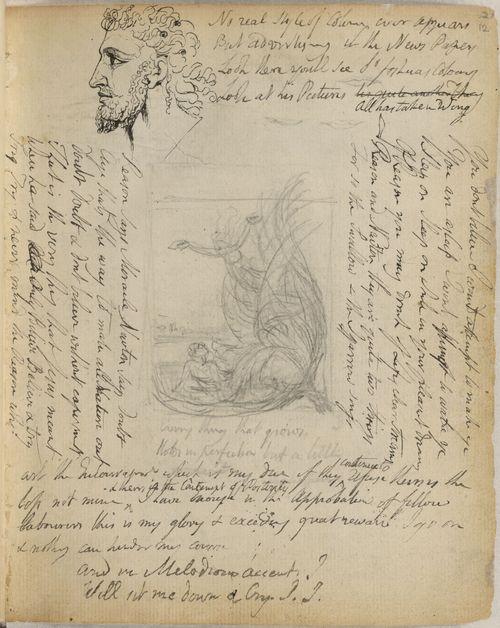 In folio 12, Blake has written part of the poem 'You don't believe' along the left-hand edge. The poem makes reference to Newton in the second verse:

Here, Blake's belief in miracles can be seen in contrast to what Andrew M. Cooper calls Newton's 'self-excluding observational stance'.

Newton came to London in 1696 to oversee the Royal Mint. The British Library also owns significant material relating to the Mint including account books and diaries. 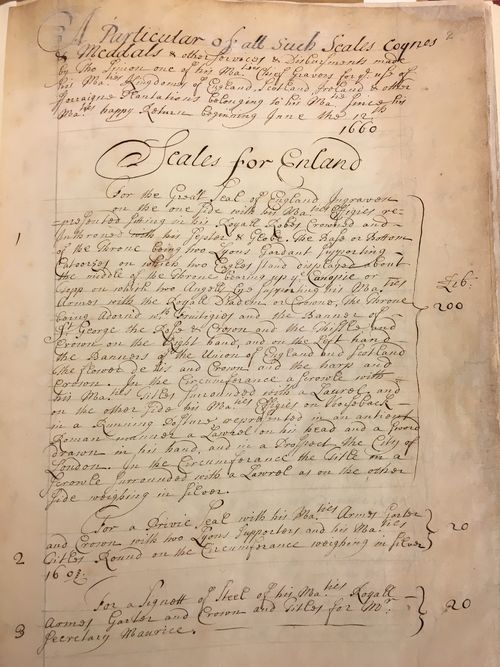 Newton was also President of the Royal Society between 1703-1727. The British Library has important groups of manuscripts relating to the Society including the Thomas Birch and Hans Sloane Collections. 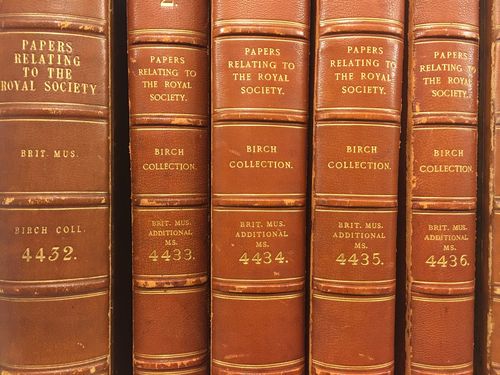 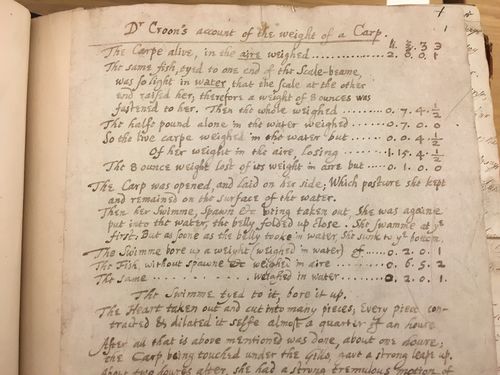 The British Library has extensive scientific collections across all departments. Take some time to look at our contemporary pages, browse the Science blog as well as explore the earlier collections in the Manuscripts and Archives catalogue.