[H]e was a Man of very surprising Genius, and, had his education...been equal to his natural Genius, he would have proved a much greater Man than he was.  And yet, without this Education, he was, certainly, the greatest Man in the World in his way...

So wrote the Oxford antiquary Thomas Hearne of his friend John Bagford (b. 1650/51, d. 1716): a man of humble background and little formal education, a one-time shoemaker who made a career as a bookseller.  Since he counted among his customers such luminaries as Hans Sloane and Robert Harley – whose libraries went on to form foundation collections of the British Museum – Bagford’s activities are of no little interest in the history of the British Library and its books.  Bagford is principally remembered today for amassing important collections of early printed ballads and title-pages.  The latter he gathered with the object – unfulfilled at his death – of writing ‘an Historical Account of that most Universally Celebrated, as well as Useful Art of Typography’. 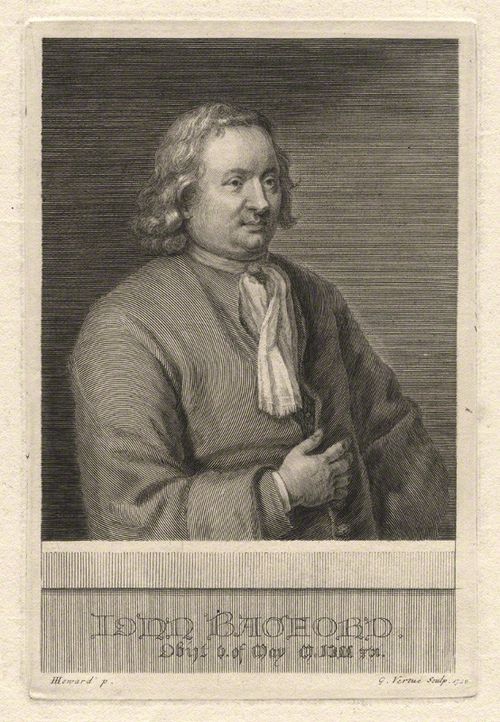 Bagford has not always been so fondly commemorated as he was by Hearne: to nineteenth-century bibliographers, he was a ‘wicked old Biblioclast’ (William Blades) or ‘the most hungry and rapacious of all book and print collectors’ (T.F. Dibdin).  The sin Bagford committed in collecting title-pages, Blades opined in his book Bibliomania, could never be expunged by the value those fragments might have for the study of early printing.  However, such condemnations have been exceptional in assessments of Bagford’s career.  Scholars have echoed the assessment made by the librarian Humfrey Wanley:

[I]t is my Opinion, that there are but few Curious Men, but, upon the View of this Collection, will own they have met with several Titles, or other Fragments of Books, in their several ways, which they knew not of before.

Little wonder that Wanley was keen to secure Bagford’s collection for his master, Robert Harley, 1st earl of Oxford and Mortimer, against stiff competition from Hearne and other antiquaries. 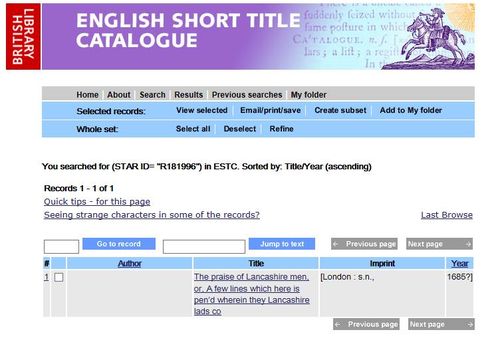 Bagford also collected printed ballads – the majority of them single-sheet impressions – and these have proven a less controversial part of his legacy.  The Roxburghe collection of ballads is named after John Ker, 3rd duke of Roxburghe, but it was for Robert Harley that Bagford had originally sourced them.  These are now at the British Library (C.20.f.7-10, also numbered Rox.I - IV). 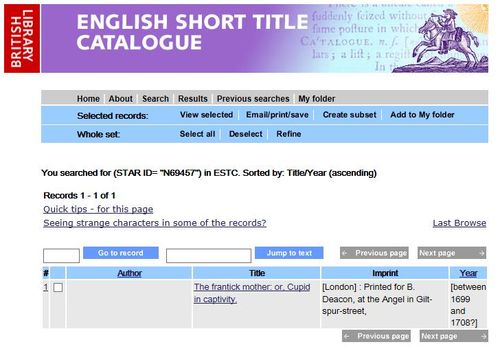 Bagford’s private collection of ballads is also part of our collections (C.40.m.9-11).  Personal pleasure, rather than scholarly interest, appears to have motivated Bagford – and such ephemera would have been more easily with his means to acquire them.  Hearne recalled that:

‘[H]e would divert himself with looking over Ballads, and he was always mightily pleased if he met with any that were old....he always seemed almost ravished when he happened to light upon any old Rhythms...’ 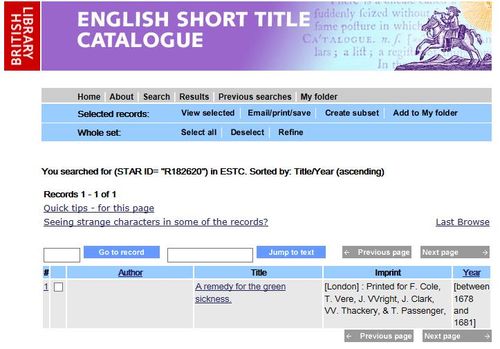 One can well understand the appeal of these ballads: they are witty, often bawdy, and above all memorable, providing a fascinating commentary upon the social, political, religious and sexual mores of the seventeenth and eighteenth centuries.  Here are a few to whet your appetites!